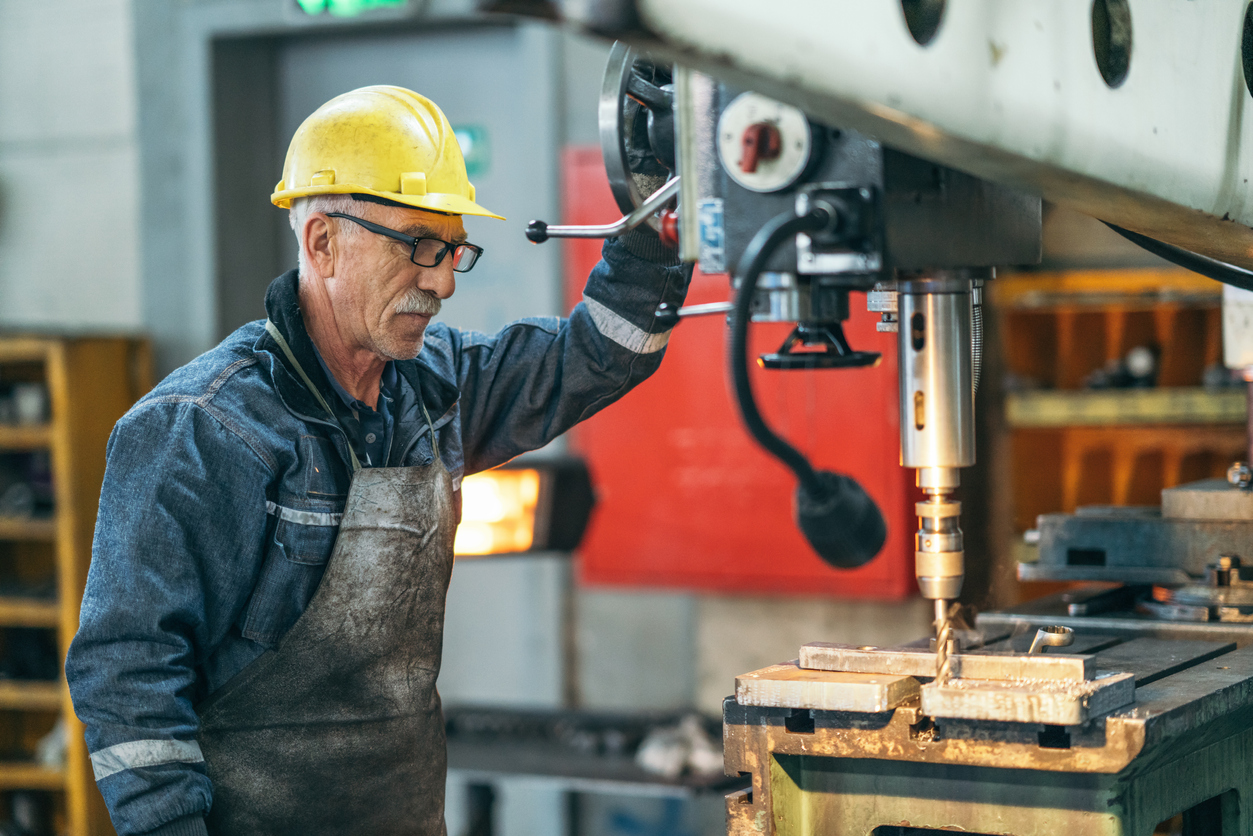 The construction labor shortage is a complex matter with many contributing factors. Many workers were lost to other occupations during the last recession. The country’s demographics and a focus on academic qualifications over the trades has also contributed to a shortage of qualified workers.

One of the most pressing issues the construction industry faces is an aging workforce. According to the National Association of Home Builders’ analysis of the 2019 American Community Survey Data, the average age of construction workers is 41.

Maine has the oldest workforce with an average age of 47 while North Dakota and Alaska average around 36.

“While there have been significant advances in technology, it’s still pretty heavily reliant on actual workers to perform, to build projects, to do the work,” said Brian Turmail, vice president of public affairs & strategic initiatives at the Associated General Contractors of America. “And when you have so many people about to age out of the workforce, you want to make sure that you’re recruiting and bringing new people.”’

While construction jobs pay around 10% more than agriculture, and many positions can be done without formal education, it does require physical labor and outdoor work. Many organizations in the construction industry are working to highlight the benefits of a career in building.

West Fraser has partnered with the HBI to help alleviate the construction labor shortage through its Become a Framer campaign which offers training and promotes the trades to young men and women as a viable career option.