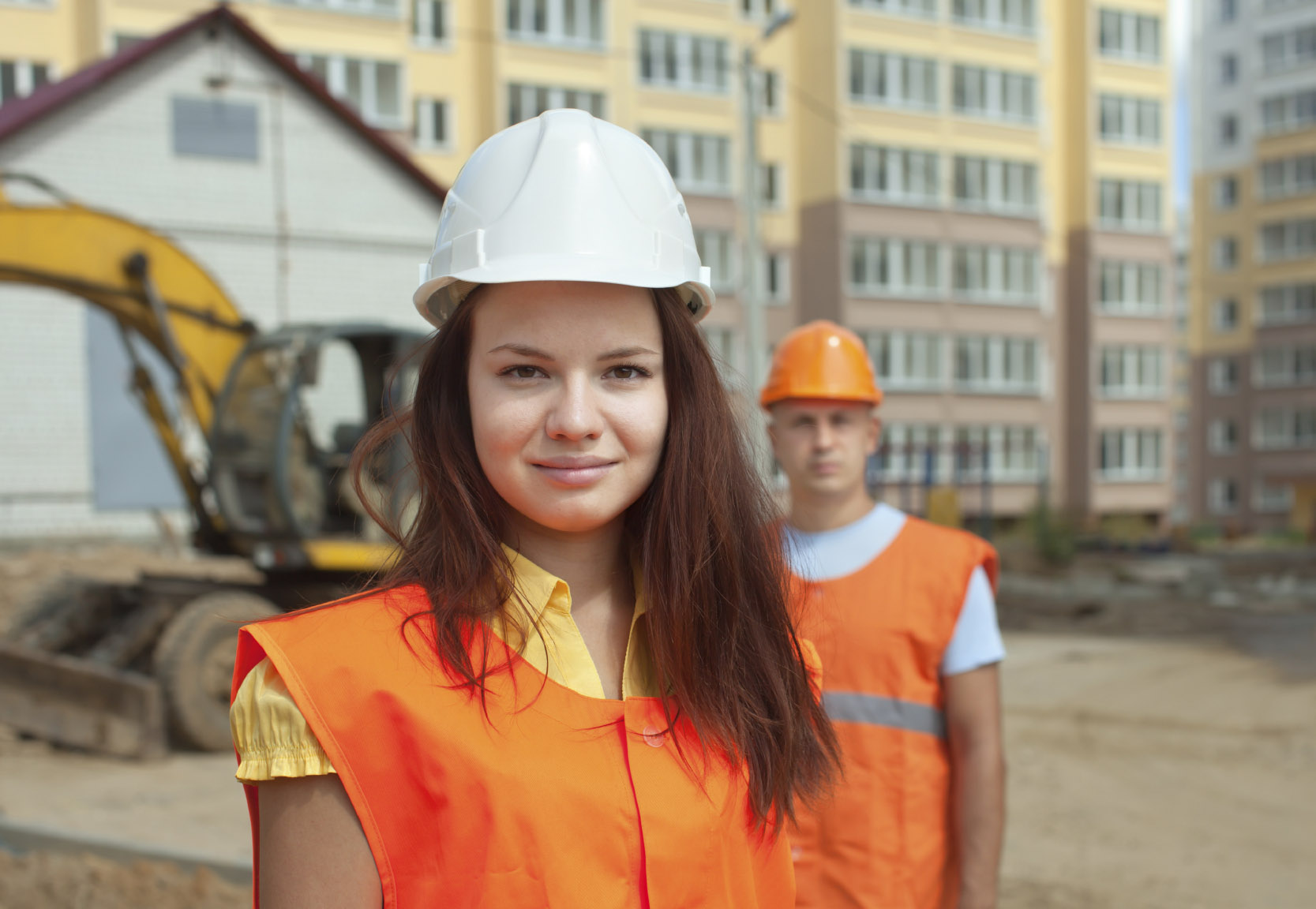 While the  Atlantic storm seasons have been getting worse for builders and home owners over the last few years, this year offers a brief reprieve thanks to the El Niño effect which

offers strong wind and shear which makes it difficult for hurricanes to form. Predictions from the US National Oceanic and Atmospheric Association put the number of tropical storms at between 8 and 13 with 6 expected to develop into hurricanes.

NOAA has been working hard to prepare the public for high wind events in order to reduce deaths and damage which are caused by storms. After the storm surges that wreaked havoc on the New York and Jersey coastlines in 2012, NOAA has added color-coded maps which show the potential for storm water surges. The maps were added as recent studies found that most Americans who inhabited potential flood zones focused on hurricane wind strength and not on the potential for storm surges when deciding whether to evacuate ahead of a storm.

When building in areas which are prone to high wind events, you can construct homes that can weather the storm. Always take note of building code requirements for hurricane straps and shear and uplift. If you want to avoid the cost and extra labor of using hurricane straps, then opt for taller wall sheathing panels.

Taller wall sheathing panels create a continuous load path from floor to roof to better withstand the combined shear ad uplift forces common in tropical storms and hurricanes. From the  APA: “The most effective way to provide lateral and in some cases uplift load continuity is to attach adjacent wood structural panel wall sheathing to one another over common framing.”

Rima Taher is a structural engineer at the NJIT college of Architecture and Design agrees with providing a continuous load path as a way to prevent roofs being torn off homes. She also suggests paying attention to floor plans and roof design. “Design buildings with square, hexagonal or even octagonal floor plans with roofs of multiple slopes such as a four-sloped hip roof. These roofs perform better under wind forces than the gable roofs with two slopes. Gable roofs are common only because they are cheaper to build. Research and testing demonstrate that a 30-degree (7/12) roof slope will have the best results,” she says in the Science Daily.

Utilizing appropriate ways to attach the wall sheathing and gable can also prevent homes from losing their roofs. Running the long sheathing up over the bottom chord or the truss and using nails with a specified nailing pattern rather than staples can help to secure roofs.  This adds strength, eliminates a hinge point, reduces air leakage and provides the continuous load path.

Another option is to extend the longer structural wood panel sheathing at the bottom wall to the sill plate intersection. From the APA: “The connection of the wall sheathing panel to sill plate is extremely important because this is the connection by which the hold down capacity of the sill plate anchor bolting is distributed into the structure above. At this location, the panel can overlap the sill plate by the full 1-1 ½” of the sill plate depth. It is wise to use all of this depth as it permits the use of nail-to-edge distances of up to ¾”, yielding the maximum possible uplift of the nailed joint.”