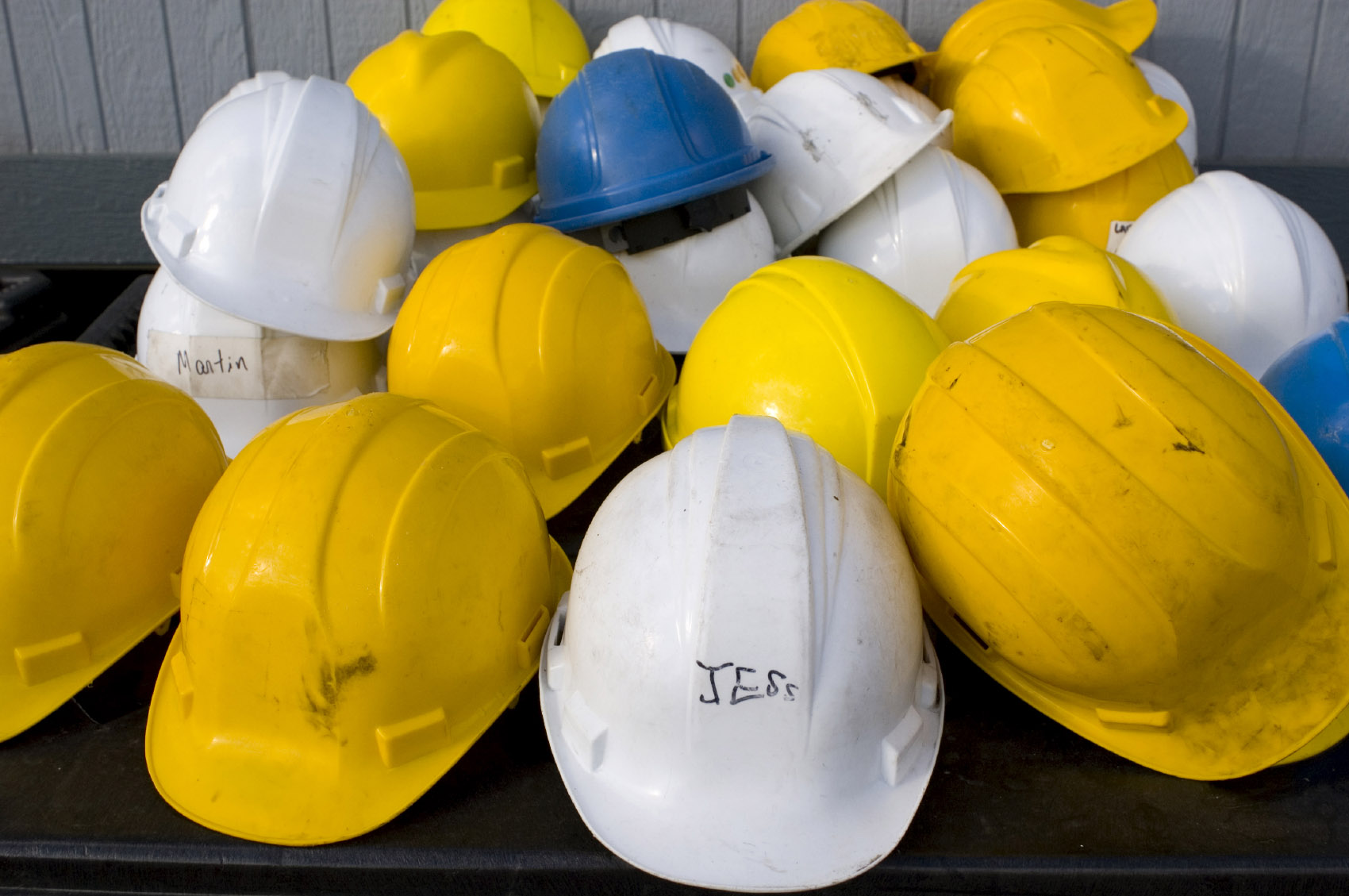 As the construction industry rebounds, construction companies are faced with increasingly problematic labor shortages that have caused delays of up to 30 days on new home

builds. During the downturn, many construction professionals moved to other industries to find work which accounts for the current shortages experienced in both the building material manufacturing and construction industries. As construction slowed during the recession, the number of workers decreased from its 2006 high of 3.45 million workers to just under 2 million by March 2011.

A recent NAHB survey found that while only 30% of builders cited labor shortages as a problem in 2012, 53% were concerned about labor shortages by the end of 2013 and 65% of builders surveyed expected the cost of labor to be an issue in 2014. Steve Brown from the Dallas News: “Homebuilding sector employment is still down by more than a million workers from 2006 levels. The shortage is especially acute in markets such as Dallas and Houston, where strong job growth is fueling demand for homes and apartments.”

The greatest shortages were found in the framing and carpenter fields and builders had to compensate by raising their wages (which led to increases in housing costs), looking further afield for potential contractors or slowing down workloads to accommodate availability. David Crowe, chief economist of the National Association of Home Builders: “A labor shortage tends to hit home buyers both with higher prices and expensive delays. It’s a direct impact on the cost of the home because you have to pay more for the resources to build it. And it’s an indirect increase because it delays final delivery of the home, and that costs money, too.”

Labor shortages are compounded by the fact that fewer high school graduates are choosing construction as a career. There are half as many 20-24 year-olds in construction now as there were in 2006 even though the weekly wages have increased by 22.5 percent over this period. From Kris Hudson at the Wall Street Journal: “Nationally, wages for construction workers are rising at nearly three times the rate for all workers, increasing by 6.3% in February from a year earlier, according to the U.S. Department of Labor. In comparison, the increase across all industries averaged 2.2% in that span.”

Despite these measures, there is no end to labor shortages in sight. With an aging population of construction professionals and reduced enrollment rates, labor shortages are set to be a major headache for some time to come.