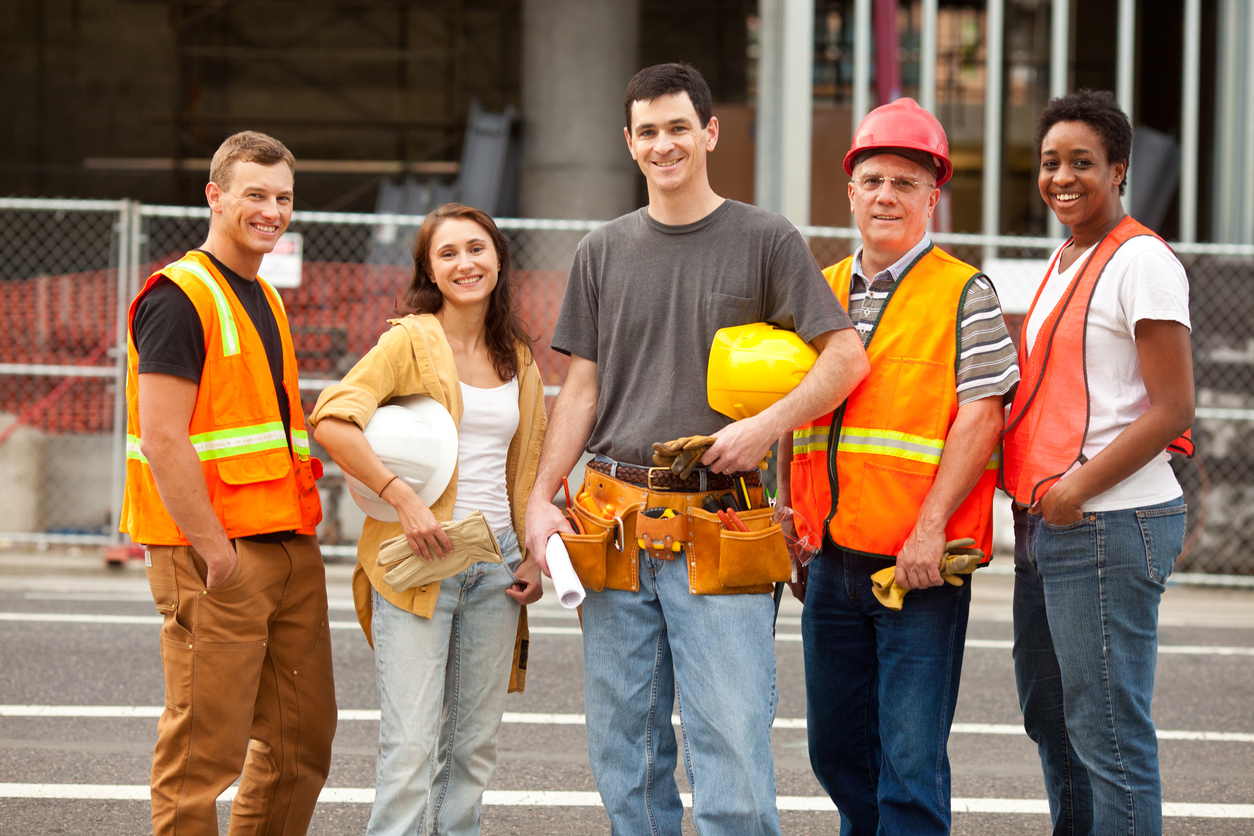 The $1.2 trillion Infrastructure Investment and Jobs Act will create construction jobs that pay well and will shine a light on the industry as a possible career choice for many. However, in order to make a dent in the labor shortage, training will be paramount in ensuring success.

“[The infrastructure act] will create millions of new jobs all across America on the construction side but also long-term permanent jobs as well,” said Labor Secretary Marty Walsh. “I don’t think we’ll have trouble finding workers for these particular projects. I think these projects will create jobs, good middle class jobs, good-paying jobs.”

Walsh said new training paths into the field will have to be created which included people who were under-represented like women. This would include reintroducing trades at high school level as well as partnering with the private sector to open training schools and programs.

“We don’t need to find welders, we need to find people who are interested in the industry of welding or truck driving or whatever the industry might be, and I think we need to open up doors and create pathways,” Walsh said. “These construction jobs that we’re talking about, this infrastructure money, is over a 10-year period, so we have real opportunities to get young people into the construction field.”

Walsh signified that many in the fossil fuel industry would be redirected to the construction industry and that this was a natural transition for these workers.

In order to encourage people to join the construction industry, employees must offer competitive wages and benefits, training and growth opportunities. “This is not simply about filling a shortage of workers, it’s about creating a pathway into the middle class, and historically construction has been one of those pathways,” said Walsh.

Since it passed, the Infrastructure Investment and Jobs Act has created about 4,300 projects.  Transportation Secretary Pete Buttigieg said “an infrastructure decade is very much underway.”