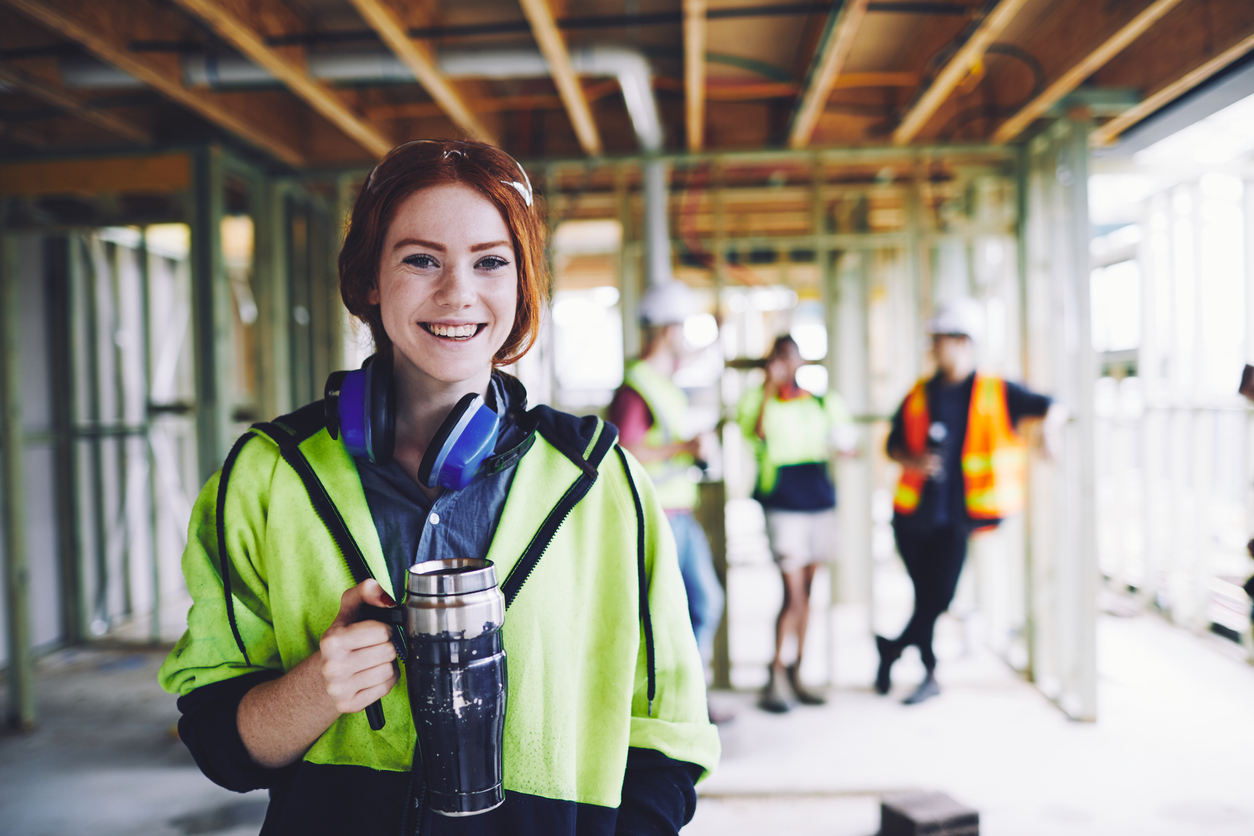 A recent survey of high school students found that almost as many young women as men were considering a career in the trades. Working on their own home improvement projects had sparked an interest in remodeling and renovation, according to the study. There have been a number of contributing factors to an increase of women in the trades.

A shortage of skilled trades workers has meant that the employment and salary opportunities the trades offer have become more attractive to women. Trades have also begun appealing to female students in order to recruit more women as the labor shortage shows little sign of letting up.

Another reason more women are joining trades is that they can qualify for a trade in half the time and for half the price of an expensive college education. Many trades allow you to earn an income while you are training which reduces the need for crippling student loan debts.

For women who don’t want a desk job, working outdoors and job security also play a role. Coupled with good salaries and the opportunity for advancement, the trades make a lot of sense for young women entering the job market today.

Women are still significantly underrepresented in the trades and in the construction industry as a whole. This may lead to challenges on the jobsite like harassment, unsuitable bathroom facilities and other challenges.

For women looking to explore the trades and construction industry for possible careers, there are an endless number of opportunities. West Fraser partners with the HBI to sponsor framing courses in several centers across the US. Check it out to see if you qualify.