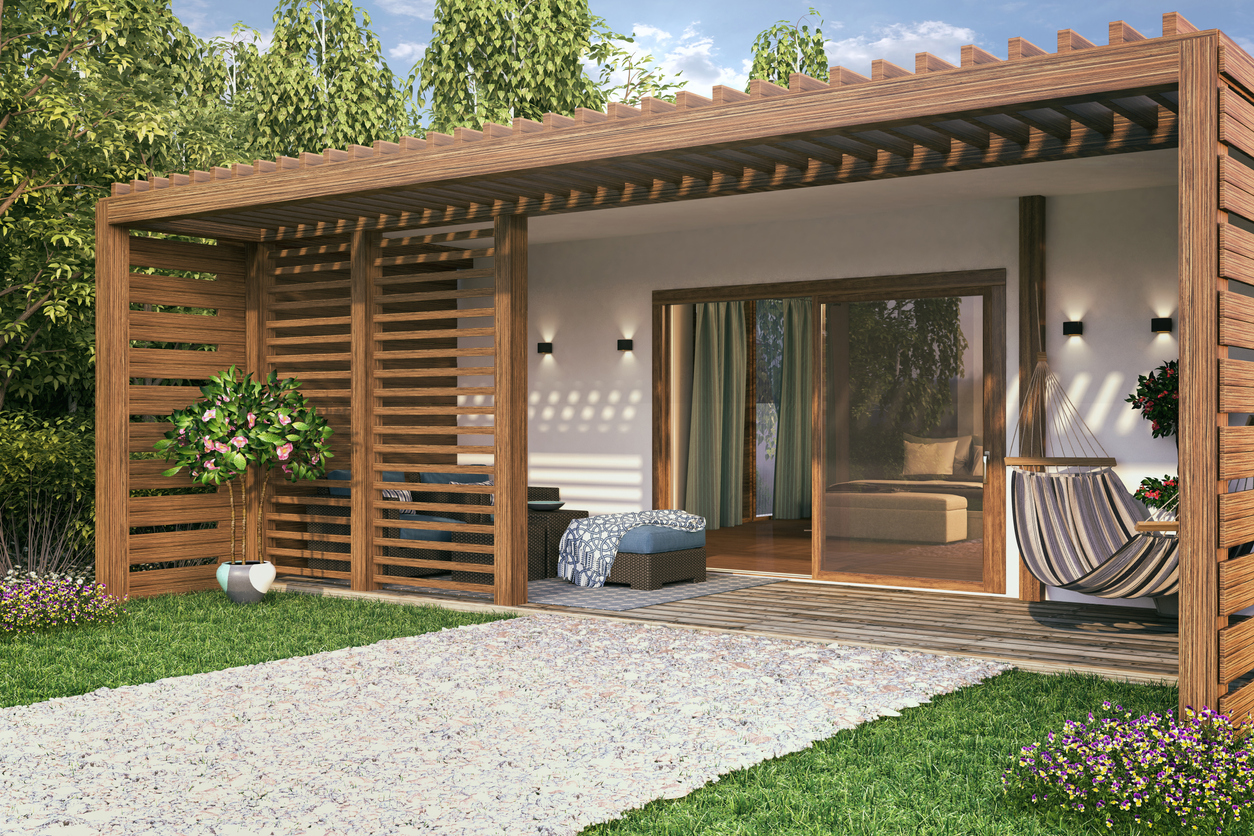 The tiny home movement has been gaining traction over the last decade. With housing shortages, the rising cost of housing and a move to sustainability, tiny homes make all kinds of sense. Now, Maine has passed a law which will make owning a tiny home much easier.

In July, Gov. Janet Mills signed L.D. 1530 into law. This defines what a tiny house is and gives these dwellings the same status as a single-family home. When the bill comes into effect in the fall, homeowners will have another choice when selecting the kind of house they want to live in.

A tiny home must be no more than 400 square feet in size regardless of whether it is built on a foundation or a wheeled trailer that makes it towable. Recreational vehicles, trailers and semitrailers do not qualify for tiny house status.

“Following the recently signed state law, we are allowing people to put a tiny home any place that a single-family dwelling is allowed,” said Jimmy Buzzell, land use planner for the city of Lewiston. “Any lot that you’re allowed to put a family home, you can put a tiny home on. You have to meet the standards of single-family homes and the requirements under Maine state law.”

The law will make it easier for local residents to build tiny homes and that will make owning a home accessible for a wide range of people. “For a while, we have really needed some alternative for affordable housing, and this is a very easy solution for that,” said Corinne Watson, founder and CEO of Tiny Homes of Maine. “I think that having the last bill passed will help a lot of people and kind of speed it up. It may have taken some towns longer if they were responsible for doing it themselves. Other towns just took it upon themselves to work with people to allow tiny homes.”

The reason this tiny home legislation is a game changer is because it’s not legal to built tiny homes in many states. Many local governments have minimum sizes for homes that rule out using a tiny home as a primary residence. “There are only a handful of cities across the country that directly address tiny houses,” says Alexis Stephens, the national coordinator for the Tiny House Association. “There’s a lot of interest, but people are confused by the zoning codes and regulations, and feel intimidated to go to the city government.”