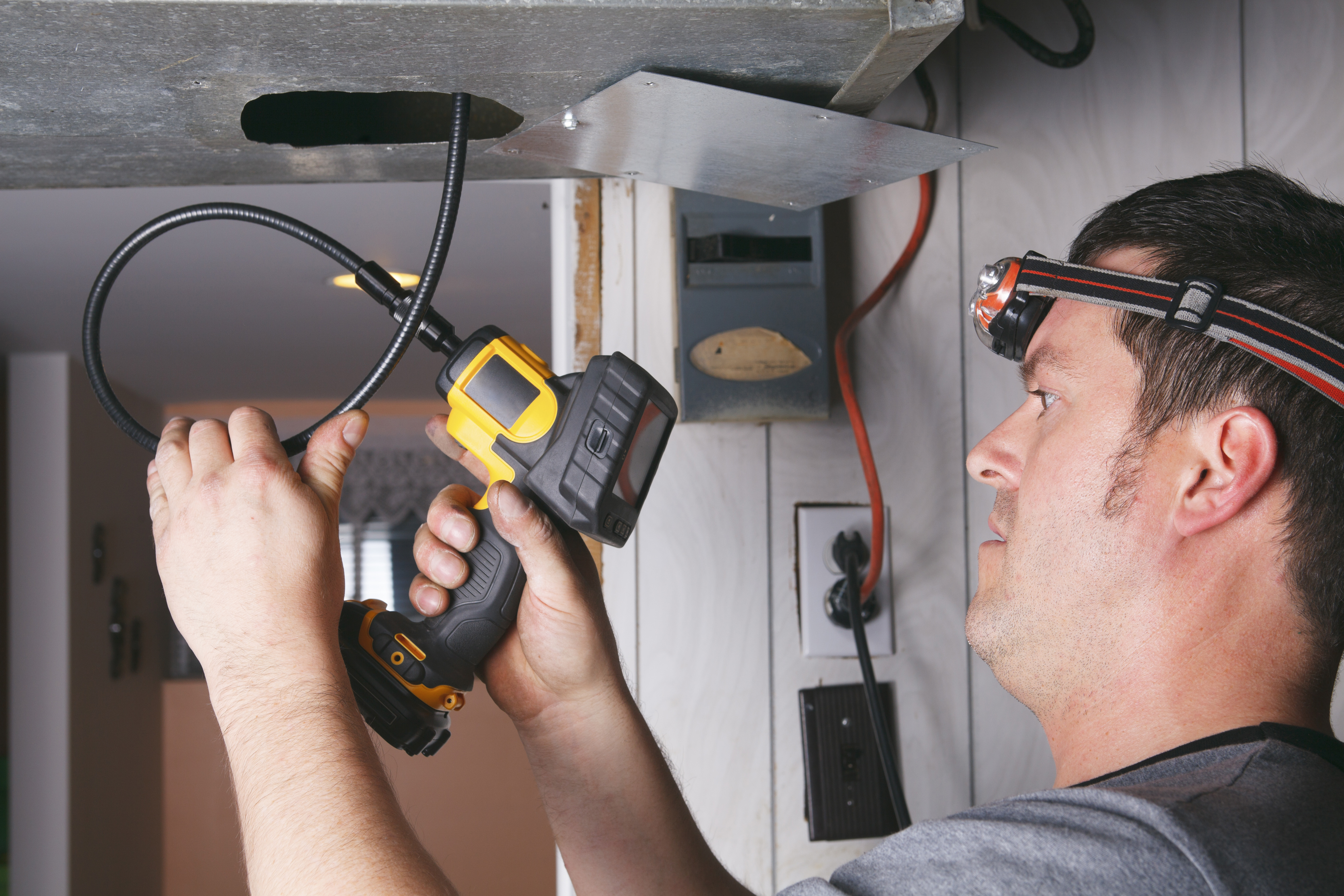 Duct leaks are insidious and are one of the three biggest energy wasters in most homes. While leaks cost you through the loss of conditioned air, when these duct leaks cause negative indoor pressure, unconditioned air will be pulled in from outside and you will waste even more energy keeping your home comfortable.

A study by the Lawrence Berkley National Lab found that on average, about 10% of initial supply air and about 12% of return air is leaked. Other studies put this number as high as 40% while Energy Star rates it more modestly: “In a typical house, however, about 20 to 30 percent of the air that moves through the duct system is lost due to leaks, holes, and poorly connected ducts. The result is higher utility bills and difficulty keeping the house comfortable, no matter how the thermostat is set”

When leaks occur inside the conditioned space, they still waste energy, but they aren’t as uneconomical as leaks that occur outside of the conditioned space. The HVAC system is pumping more air into the house than it’s getting out, resulting in a positive indoor pressure. That air has to get out somewhere, so it increases the rate of exfiltration. Positive indoor air reduces the airflow in the HVAC system which makes the system work harder and use more energy.

When a leak occurs outside of your conditioned space, it can be twice as costly. Here a negative indoor air pressure will pull outside air in through any leaks in your building envelope and will also reduce the airflow in your HVAC system.

You can check to see if you have unbalanced pressure by using a manometer which measures the pressure in the home and how it compares to outdoor pressure.

The best solution to unbalanced pressure is to fix your duct leaks. Be sure that your repairs don’t further restrict the flow of air in your ducts as this can put increased strain on the HVAC system and may result in a burnt out compressor or a damaged heat exchanger.

The three areas in a ducting system where repairs will provide the biggest returns are near the units where pressure is highest, at the boots, where unconditioned air can infiltrate and on ducts located in unconditioned spaces.