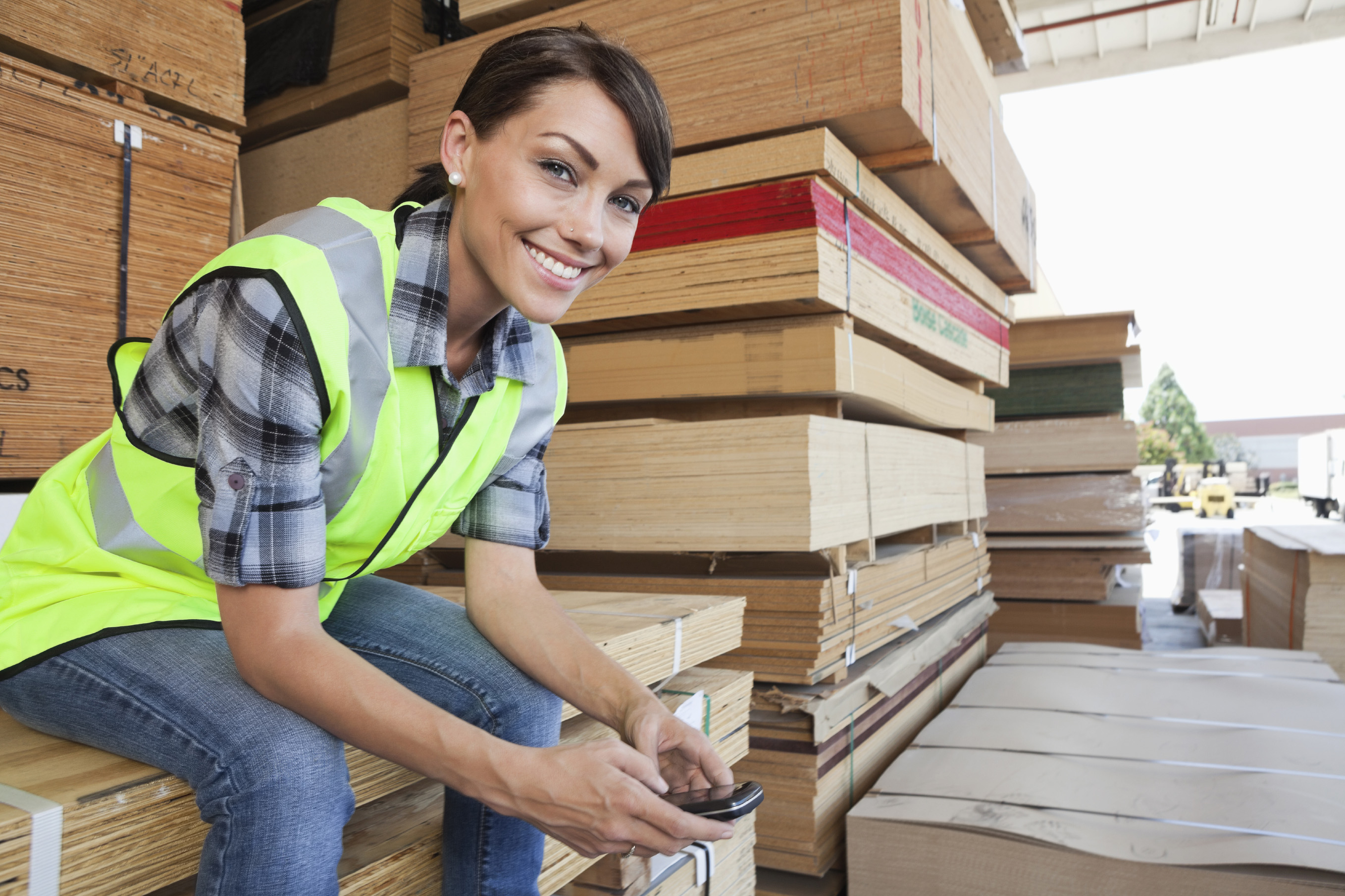 In many ways, the future of wood will be shaped substantively not by what we do, but what our forefathers did decades ago.

Not long ago, I visited a sawmill just west of the Continental Divide that’s making a business out of our ancestors’ mistakes. Intermountain Resources’ operation in Montrose, Colo., expects this year to saw 40 million board-feet of lumber largely from lodgepole pines that are growing – dying, actually – on federal land. Those pines’ story is largely the story of wood in America for the past 120 years.

These lodgepoles sprouted naturally in the late 19th century after the prospectors, miners, and ranchers who settled Colorado cut down the original forest so extensively that parts of the state have more trees on them today than they did in the 1870s.

Soon after came President Theodore Roosevelt who, with Gifford Pinchot and John Muir, created national forests and parks. Thus, they began pushing America toward two goals at once: to preserve forests both for logging and forever.

The pines reached middle age just after World War II, when active management of forests began. Unfortunately, that management style regarded fires as bad, not part of a forest’s natural life cycle. Loggers can do some of what fire accomplishes by thinning out the forest, but by the 1980s, environmentalists’ lawsuits drastically curbed the amount of cutting on federal land. The lodgepole pines kept growing.

Today those pines are all deep into old age and, like humans, they’re more vulnerable to attack. That has made it easy for mountain pine beetles to arise and kill off vast stretches of Colorado trees. Those casualties, plus the ones that died of natural causes, comprise what’s being milled in Montrose.

My visit at Intermountain Resources was part of a yearlong investigation into the future of wood. After traveling thousands of miles and interviewing scores of people, I can report that wood’s future is exciting. (The findings start on page 31.) But its future also is perilous, and not solely because we can’t say how ownership patterns or energy prices will affect the product dealers sell most. It’s dicey because our past figures so much in our future.

Take our national forest policies. It was memories of the mid-19th century denuding of the Upper Midwest, combined with the furious cutting in the Northwest, that prompted the creation of national parks and forests more than 100 years ago. Today, it’s environmentalists’ memories of what they regard as over-aggressive tree cutting between 1945 and 1990 that they use to help justify the clampdown on timber harvesting in national forests. Spotted owl lawsuits were a means to that end.

Politics aside, the past matters in lumber’s future simply because it takes so long to grow a tree. A farmer in Florida can raise several crops in a single year. A vintner in California might invest four years in grape vines before they start producing. But a tree farmer needs 12 years minimum in the South and decades elsewhere to get a seedling to the payoff stage.

Near the end of my investigation, I ate dinner in Olympia, Wash., with a local lumber buyer and seller named Les Sjoholm (SEE-holm). His father emigrated from Sweden to work in the Northwest’s logging camps, and as a kid, Sjoholm lived in the camps while his mother cooked for the men. Loggers were “extremely rough people,” he recalls, “but with hearts of gold. Their bark was worse than their bite.”

Sjoholm kept my head spinning that evening by tossing out terms I had never heard before, like “misery whip,” “rattlers,” “can of snooze,” and “gypo logger.” Given how quickly the logging industry is using automation to replace humans, Sjoholm spoke what’s becoming a dead language. But what those loggers did endures – a little bit in our memories, and a lot in the forests where they worked. It’s a legacy we’ll deal with for decades to come.

This article was edited from a version originally published by ProSales magazine.