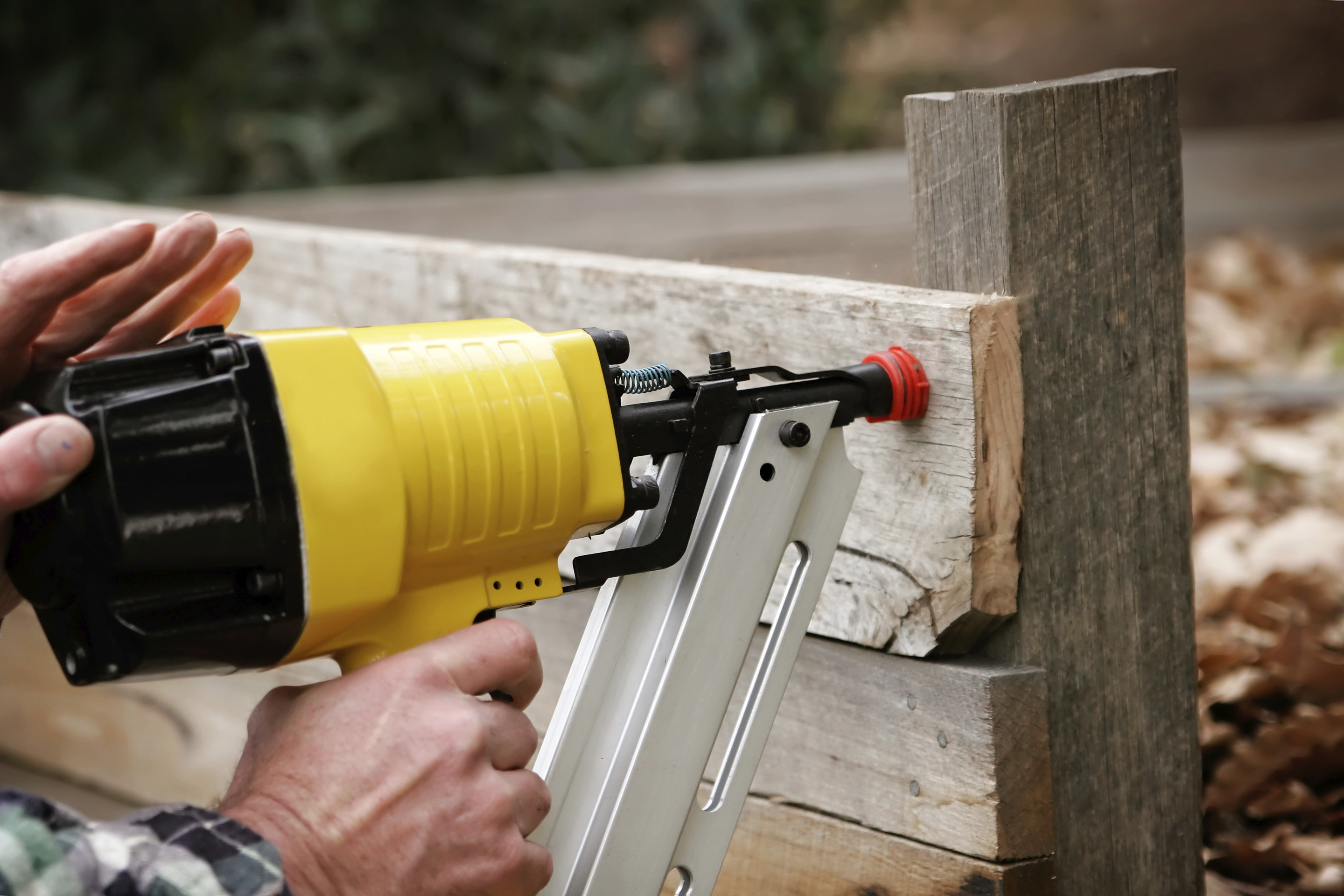 Nail gun safety is a point of contention as carpenters and builders often argue against safety measures, such as sequential triggers, as impeding

progress and taking up too much time. Nearly 40,000 nail-gun injuries are reported to emergency rooms across the US every year and OSHA claims that nail gun injuries account for 14% of their reported injuries. Not only operators are at risk of injury; 12% of nail-gun injuries happened to bystanders. With these staggering results, it may be time to rethink nail gun safety.

While new users are more likely to suffer injury (the CDC reports that two out of five apprentice carpenters suffer a nail-gun related injury in their first four years), experienced construction workers are also prone to injury from nail guns.

Research shows that replacing contact trip triggers with sequential triggers can cut workplace injuries by half. Sequential triggers require the tip of the nail gun to be depressed before the nail is released. This helps to avoid injury through accidental discharge, but some workers complain it slows them down.

A study conducted with carpenters and journeymen who had an average of 13 years’ experience found that it was the worker, rather than the trigger, that determined work speeds.

Download a manual on Nail Gun Safety issues by the Center for Disease Control (CDC) here.