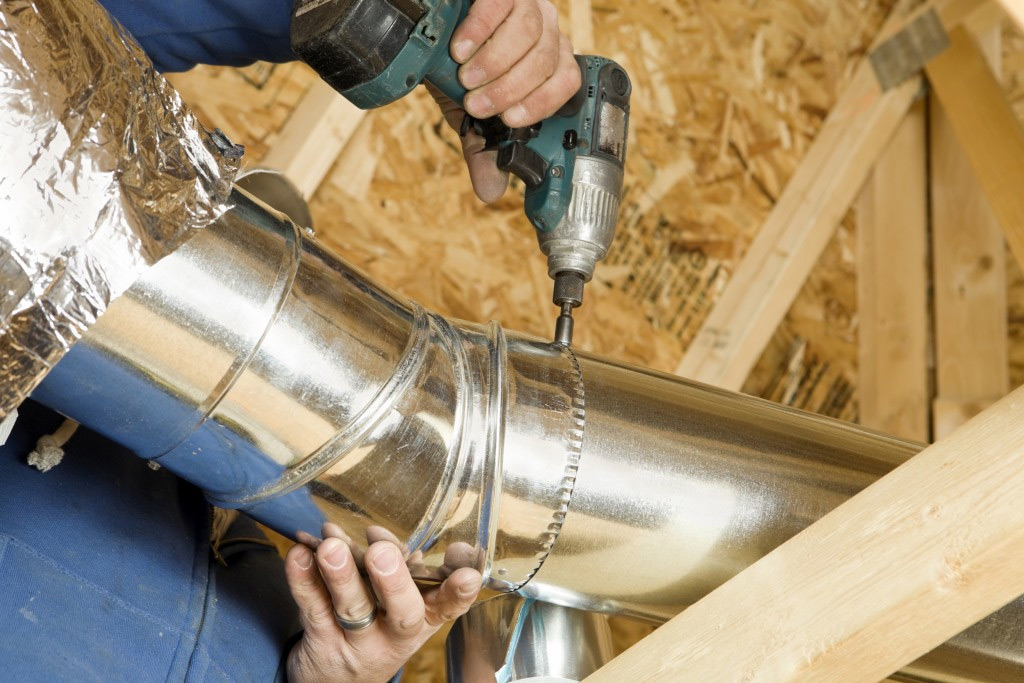 Are you building in a warm climate? If your residential build occurs in building science climate zones one, two or even three, you may want to reconsider placing the ductwork for your air conditioning units in the attic, even if the attic is ventilated. Studies show you could be adding 15% or more to your energy bill with poor ductwork placement.

Dave Roberts and Jon Winkler from the National Renewable Energy Laboratory did an extensive study on the effects of placing the ductwork in the attic and their results were fairly damning for this construction method: “For a typical new home in these climates, we estimate that locating ducts in attics rather than inside conditioned space increases the cooling load 0.5 to 1 ton, increases cooling costs 15% and increases demand by 0.75 kW.”

Building codes stipulate that ductwork should be free of leaks to prevent cool, conditioned air from escaping, but that doesn’t negate the effect of running your newly conditioned cool air through the hottest part of the home. Roberts and Winkler estimate that, even when ductwork is installed professionally, running it through the attic can reduce system efficiency by about 20% in a ‘best case’ scenario.

What this means is that opting to put your air conditioning ductwork in a conditioned space is a far greater energy saving move than many conventional ‘green’ building staples.

Where to place your Ductwork