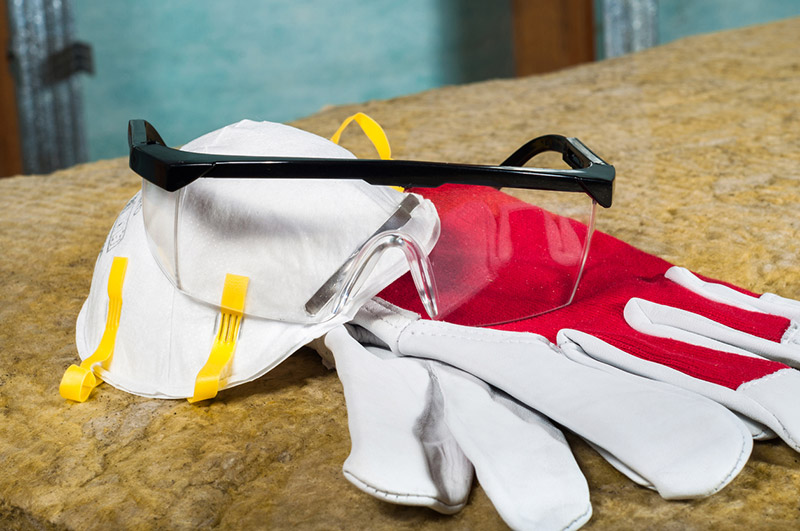 Are there any gaseous emissions from OSB?

Producers of OSB must meet PS2 standards to qualify as a structural panel used for many purposes including residential construction. Because urea formaldehyde is water soluble, it cannot be used to produce OSB because the panels would not pass the strict PS2 testing protocol. I am not aware of any OSB producers in the world using urea-based resins in their production.

Now let’s look at the various emissions standards from around the world and how they deal with OSB. The highest standards in the world for formaldehyde emissions are CARB (California Air Resources Board), US HUD, JAS (Japanese Agricultural Standards) and OSB exported to Europe must meet European standards. In each case OSB produced to PS2 standard is exempt from those regulations. Why? Because testing done at world renowned testing labs show that formaldehyde emissions from OSB are negligible or non-existent.