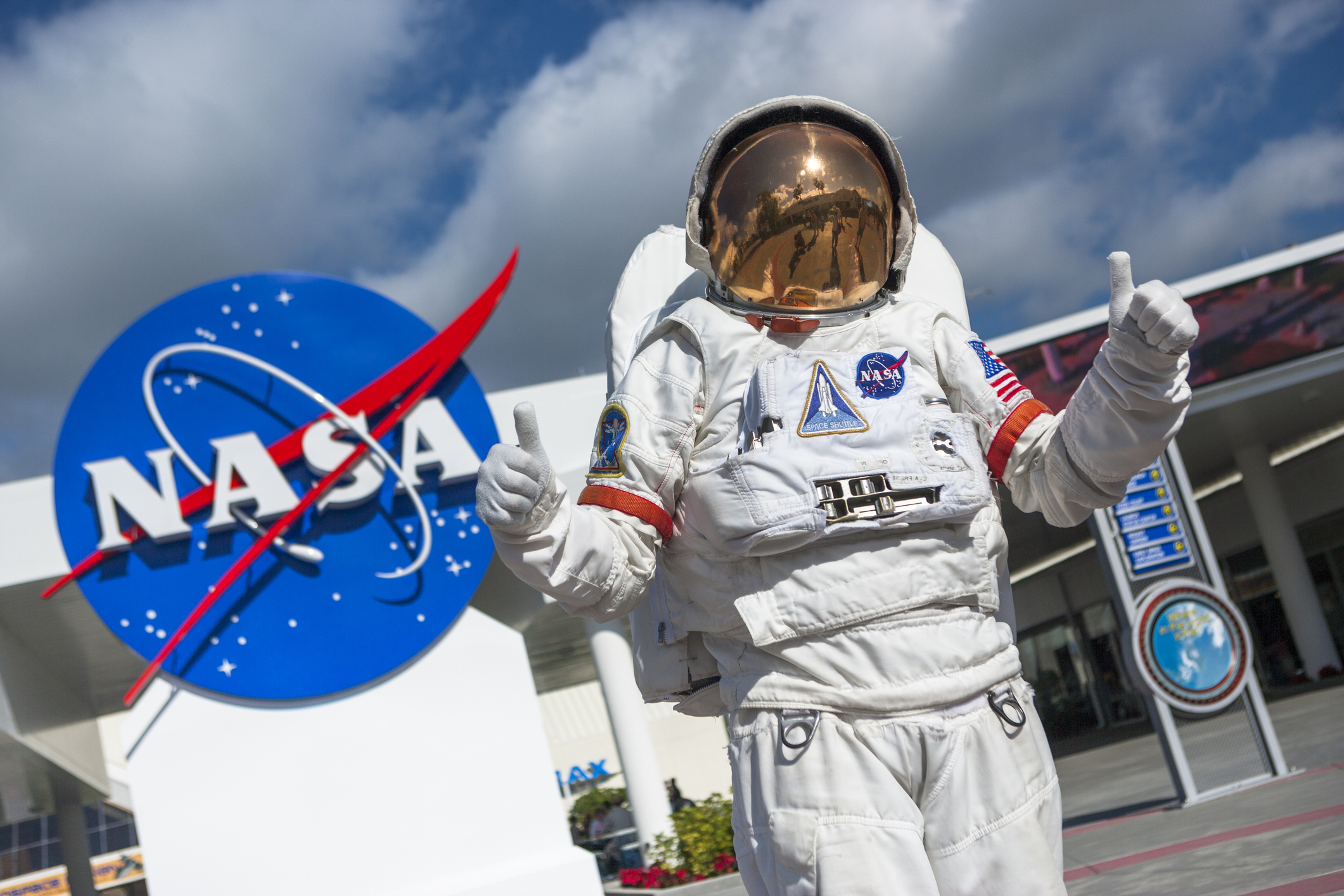 NASA has provided over $6 million to three universities who are developing technology that would allow construction on the moon.

The Colorado School of Mines, Auburn University and Missouri University of Science & Technology are all developing technologies and landing pads that would be able to withstand the extreme temperatures, lack of atmosphere and moon dust, which can cause issues for electronic equipment.

“The natural lunar surface is pockmarked by craters and boulders that are hazards to safely landing on the lunar surface,” explains Chris Dreyer, the team’s principal investigator. “To safely deliver humans to the surface of the moon, landing pads must be constructed ahead of the first landing.”

Missouri University of Science & Technology is developing magnetic and electrostatic technology that will allow the extraction of resources from the moon rock such as aluminium, magnesium and calcium. “This project will combine two well-understood processes — electrostatic sieving and magnetic separation — to collect the anorthite grains,” explains Leslie Gertsch, professor of geological engineering. “Specifically, we will build scaled-down devices for each of the two processes and test them separately, in atmosphere and vacuum, under cold and hot temperatures, on materials that simulate the makeup of various lunar soils. When we sufficiently understand the process constraints as they are likely to exist on the moon, we will combine the devices into a complete system and test it in its entirety,” she continued. “We expect [our] final brass board system to be able to process 3 kilograms per hour — outputting mineral grains between 20 and 200 microns across that exceed 70 percent anorthite by mass.”

Auburn University is looking into technology that can cope with the extremely cold temperatures on the dark side of the moon. “The surface of the moon can reach -415 degrees in specific locations. This is not the best environment for some electronic devices,” says principal investigator Michael Hamilton. “To keep them warm, one approach is the utilization of heaters, but size and expense create difficulties. To find an alternative to this problem, the proposal is to develop electric devices/components that have the capability of functioning over a wide temperature range, and not rely on warming devices, for future lunar missions.”

The grants were provided under the second Lunar Surface Technology Research (LuSTR) program.