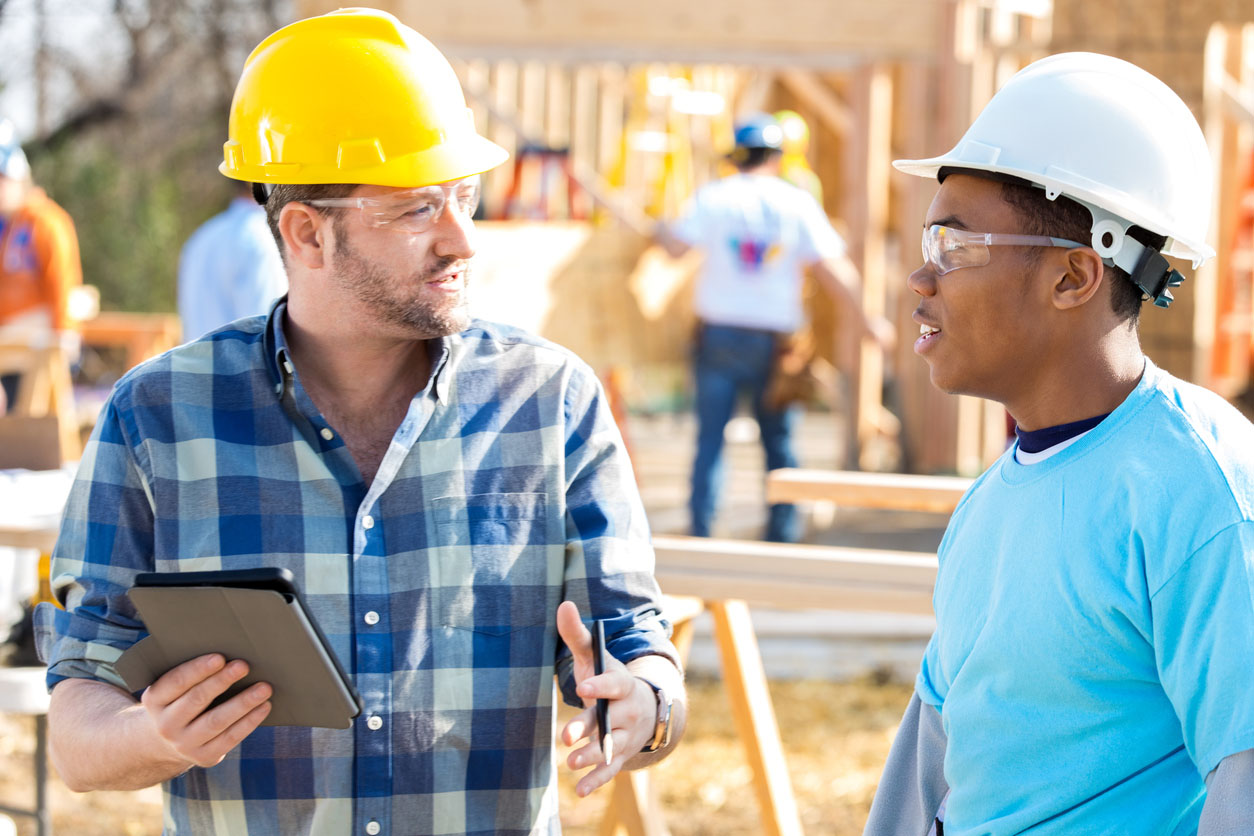 With labor shortages and tight profit margins, construction professionals are under more pressure than

ever to deliver energy-efficient homes on time. One way to work smarter is to build using raised-heel trusses. From the APA: “Also known as energy-heel trusses, raised-heel trusses deliver cost-effective energy performance especially when combined with continuous plywood or OSB sheathing.”

What is a Raised-Heel Truss?

A raised-heel truss is identical to a regular truss except that it is raised by way of a ‘heel’ that goes up from the top of the wall. This lifts the top chords (rafter) at the building’s edge, leaving more room for insulation above the wall plate. The raised heel allows for easier attic ventilation and is installed in the same way as a regular truss which means it requires no special tools or skills.

When raised-heel trusses are combined with taller wall sheathing, the builder and homeowner benefit from improved energy and structural performance.

When raised-heel trusses are combined with taller wall panels, they create a stronger building. From the APA: “With this system, the wall-to-truss connection is greatly enhanced, resulting in superior overall load path, including better resistance to lateral forces like wind or seismic activity.”

Raised-heel trusses will also get the home a lower Home Energy Rating Score (HERS) which means lower bills for the homeowner and easier code compliance. You can expect a HERS rating that is 4-6 points lower for homes with raised-heel trusses.