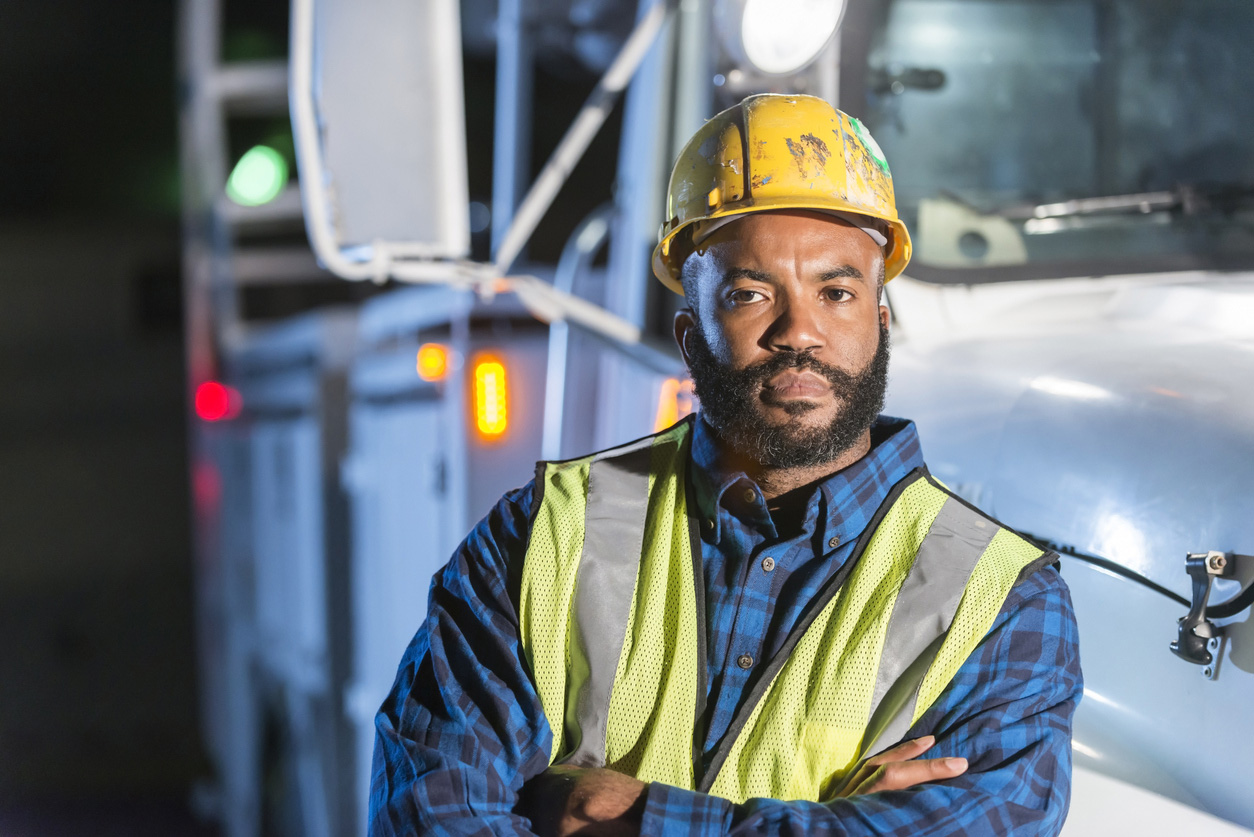 This year’s hurricane season has been brutal with damage to property and loss of life causing many whose homes have been affected to rethink their rebuilds. As construction professionals, offering raised-wood flooring options could really level up your game.

caused by climate change. It takes many years of data to form a solid scientific basis for new maps, and that just isn’t available. When flooding hit last year, many affected areas were outside of known flood plains. “We found that 90 percent of our damages in Illinois are not traditional overland flow damages (like a river overflowing its banks), but rather heavy rainfall events that cause basements to back-fill with water,” says Paul Osman, Illinois State’s floodplain manager.

A study in 2015 discovered that between 2007 and 2014, almost all the flood damage in urban areas was recorded outside the traditional flood plains depicted on maps.

A Zillow report claims that rising sea levels are placing $916B in housing at risk of flooding by 2100 due to climate change. Most of the homes are in suburban areas (65.4%) with the rest in urban (22.6%) and rural areas (12%). 39% of these properties are the most valuable in the US due to prime real estate locations along the coast.

“We’ve seen the enormous impact flooding can have on a city and its residents,” said Zillow Chief Economist Dr. Svenja Gudell. “It’s harder for us to think about it on a long-term timeline, but the real risks that come with rising sea levels should not be ignored until it’s too late to address them. With organized and committed planning, cities can help protect both current and future residents. Living near the water is incredibly appealing for people around the country, but it also comes with additional considerations for buyers and homeowners. Homes in low-lying areas are also more susceptible to storm flooding and these risks could be realized on a much shorter timeline as we have seen time and time again.”

Building for a Changing Climate

Flooding is increasingly caused by heavy rainfall which floods houses and causes rivers and lakes to overflow. This means that people who aren’t in the traditional floodplains are being affected too. This is in keeping with the predictions made by climate change scientists. As the atmosphere heats, it holds more water vapor which results in heavier rainfall. Savvy construction professionals are building homes which withstand flooding by raising foundations.

Armando Saenz, a Houston radiologist, opted for a pier-and-beam foundation when he built his home last year. This put his sub-floor, AC units and back-up generator three and a half feet above the ground—enough clearance to narrowly save his home from the ravages of Tropical Storm Harvey. This does mean no basement, but it’s a good way to keep homes above water.

“My entire house was surrounded by water, which was moving pretty fast,” said Saenz, “It was like I was in the middle of a river. I was super impressed with how the home was engineered. It was amazing. If I’m anywhere near a floodplain, I would definitely build up,” Saenz said. “People should consider this, and it should be required in flooded areas. No question.”

Elevating the sub-floor off the ground to save the home from flooding is a practice that has been around since colonial times. There are advantages to building raised-floor homes. Here is a rundown from the APA:

Concrete slabs are expensive and especially when you bring in dirt to elevate the home.

With slab foundations, concrete and masonry workers have to wait until plumbing is in and inspections are complete.

You don’t have to wait for concrete to cure or dirt to be brought in and compacted. Pile and pier-and-beams can be installed in any weather, although they do need a footing which may not be poured in really cold weather.

Raised wood flooring works on any soil type, so it’s better for sites with problematic soils like clays which are known to crack concrete. Raised flooring makes levelling or repairing simpler.

As a cheaper and faster alternative to bringing in dirt to meet floodplain elevation requirements, raised-wood floor systems are great. When the lot is sloped, a pier system is more economical than a “cut and fill” slab foundation. There is less erosion and there is no need for reinforced retaining walls.

Whether you’re changing utilities or wiring, it’s easier and cheaper with a raised-floor home than having to deal with concrete slab.

Wood is a renewable resource with a smaller carbon footprint than concrete or steel for more durable and efficient homes.

Raised-floor homes are more aesthetically pleasing and cost less to build. You save both time and money which helps improve profit margins.

Meet codes in flood plains and provide style and peace of mind to buyers.