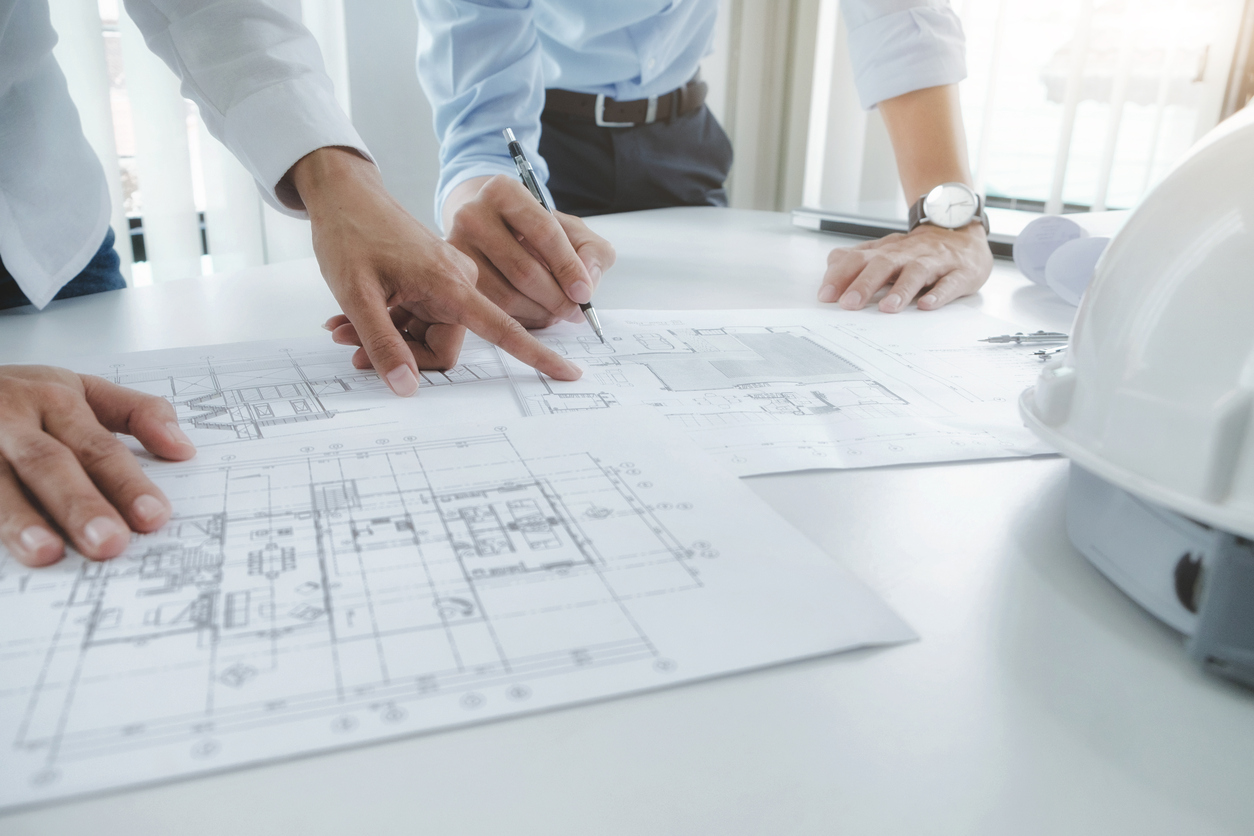 Good communication is the key to a successful build. Whether you’re new to construction, a homeowner 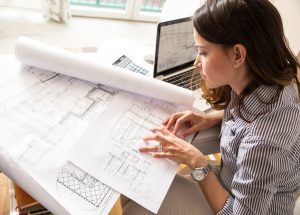 wanting to navigate a build or an old pro who bumps up against something you don’t understand, we’ve got your back!

Aggregate: A particulate material consisting of stone and sand used to make concrete.

Backfilling: Refilling a hole or trench created through excavation. This is most often used in reference to foundations.

Baluster: A support (like a column) used to hold up another building element.

Balustrade: Consists of balusters topped with a rail. Most often used in stairs.

Bay: A section of a building framed by vertical elements like columns or pillars. Will usually protrude from the building for example, a bay window.

BIM: BIM (building information modeling) is the creation of a computer model of your house plans. All measurements and details are accurately portrayed.

BOQ: The bill of quantities is a contract document that contains a list of all the building materials and labor charges for a construction project. It is necessary for accurate quotes.

Dimension: A measurement between two points.

Egress: A building exit like a door or window. Building codes require egress from every part of the home in the event of a fire.

Field measure: Taking measurements of the building itself rather than referring to blueprints.

Gingerbreading: A late-19th and early 20th century architectural feature, gingerbreading is the detailed wooden clapboards that are jigsaw cut into elaborate patterns

Joint: Where the surfaces of two structural components meet.

Section: An architectural drawing or model showing a vertical slice of a building so you can see the various layers that would normally be covered over.