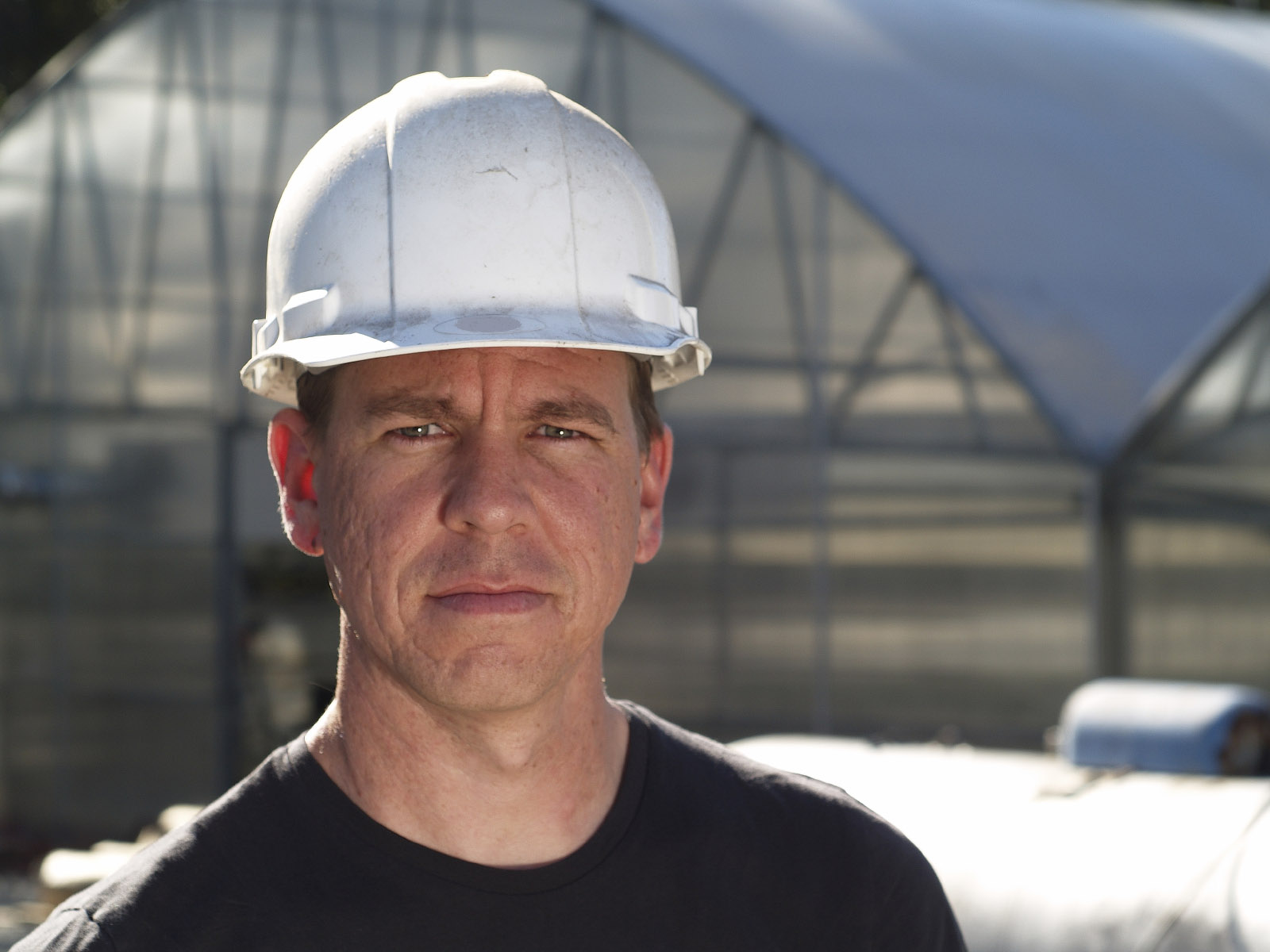 Moisture can cause many structural problems and create a very unhealthy home for your family when mold and mildew begin to form. Building a home that deals

effectively with moisture requires due diligence from design to installation and on to maintenance. The home must be built in such a way as to prevent leaks which are the biggest cause of damage and it must also eliminate condensation which occurs naturally in every home.

According to the APA: “Good construction practices control condensation within the walls and influence the rate at which water vapor moves around and through wall system components, and mitigate the effects of humidity and temperature differentials between the inside and outside of the structure.”

All wall sheathing panels already contain some moisture and their moisture content will fluctuate in accordance with the moisture content of ambient air. They can also get wet when leaks occur in the building envelope. If wood panels get wet, their structural integrity is not affected. Prolonged exposure to water will cause damage over time. To prevent damage, take extra care with flashing around windows, doors, roofs, chimneys and walls.

Wall sheathing panels will also get exposure to moisture when water vapor accumulates within the wall structure. This happens when air leaks carry moisture-laden air into the wall systems. You can prevent excessive water vapor damage by minimizing air leaks and reducing the conditions under which condensation occurs i.e. preventing surfaces from being colder than the dew point.

There are many ways in which to prevent condensation from occurring in your walls. You can reduce air leaks by up to 60% when you utilize taller wall sheathing panels like Windstorm and TallWall. You can also utilize a vapor barrier or vapor retarders. From the APA: “The proper placement of vapor retarders within a wall system will help manage the diffusion of vapor through the wall system. To determine proper vapor retarder placement and minimize moisture-related problems, the building designer must consider the interior and exterior environments, as well as the wall’s thermal and water vapor permeance characteristics.”

The ability of vapor retarders to limit the amount of water vapor that is able to pass into the wall assembly is measured in perms. Vapor retarders with higher perm values allow more water vapor through. The vapor barrier perm value is another consideration to take into account when designing wall assemblies that will effectively deal with moisture.

In section R318.1 of the 2006 IECC code, a vapor barrier of 1.0 perm or less on the side of the wall that is warm in the winter is required. This does not apply the Southern US states where hot, humid summer temperatures take precedence.

If you live in a climate where you need vapor barriers on different sides of the wall to correspond to the season, use OSB wall sheathing panels. OSB wall sheathing panels are ‘smart’ vapor barriers as their permeance is low when relative humidity is low, but it increases as relative humidity increases in the warmer months. This allows for greater air movement which enables the wall to dry faster.

Avoid creating impermeable vapor barriers on both sides of the wall as this will inhibit water that inevitably gets into the wall system from drying.