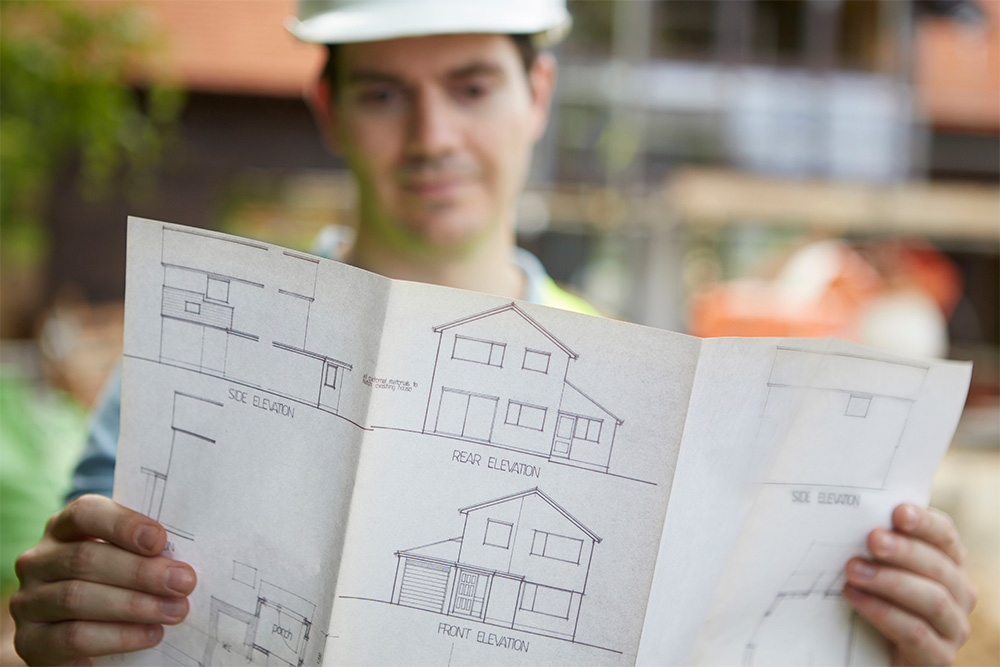 Knowing the climate zone your residential build will take place in will influence many of the decisions you will make as to construction methods and building materials. As energy conservation becomes a growing concern, building to your climate zone is an excellent way to ensure that you are providing your clients with the best options. Keep in mind that building and energy codes are the minimum standard.

Of course the climate has an impact on the energy consumption of residential homes and while building codes and energy conservation incentives work to provide you with guidelines as to what works in your area, it is ultimately up to designers and builders to ensure that the home is as efficient as it can be.

It was only with the creation of the U.S. Department of Energy Pacific Northwest National Laboratory’s map of U.S. climate zones that a universal standard was established. The map is based on an analysis of the 4,775 U.S. weather sites utilized by the National Oceanic and Atmospheric Administration. From the US Department of Energy: “This PNNL developed map divided the United States into eight temperature-oriented climate zones. These zones are further divided into three moisture regimes designated A, B, and C. Thus, the IECC map allows for up to 24 potential climate designations. The new climate zones were set along county boundaries, making it easier for builders to determine what climate zone applied to a specific building.”

The climate zones are based on moisture and temperature and range from 1 for the hottest regions (the southernmost tip of Florida) to 8 (those parts in Alaska which experience the coldest temperatures).

The calculations are based on degree days which are a combination of time and the temperature difference below some base temperatures. You can get a comprehensive explanation of heating and cooling degree days here.

Building climate zones are also based on moisture and the three categories are created as follows:

Moist (A).  If you see the letter “A” after the climate zone number, then your build falls into this moisture category. This designation is based on high rainfall and the area must lie outside of the marine climate zone.

Dry (B).  This is calculated with the rainfall and annual average temperature. The calculation is 0.44 x (TF – 19.5), where TF is the annual mean temperature in degrees Fahrenheit

Marine (C).  These temperatures are neither too hot nor too cold (warmest month average temperature should be below 72° F). It must have four months with mean temperatures above 50° F with summer as the dry season.