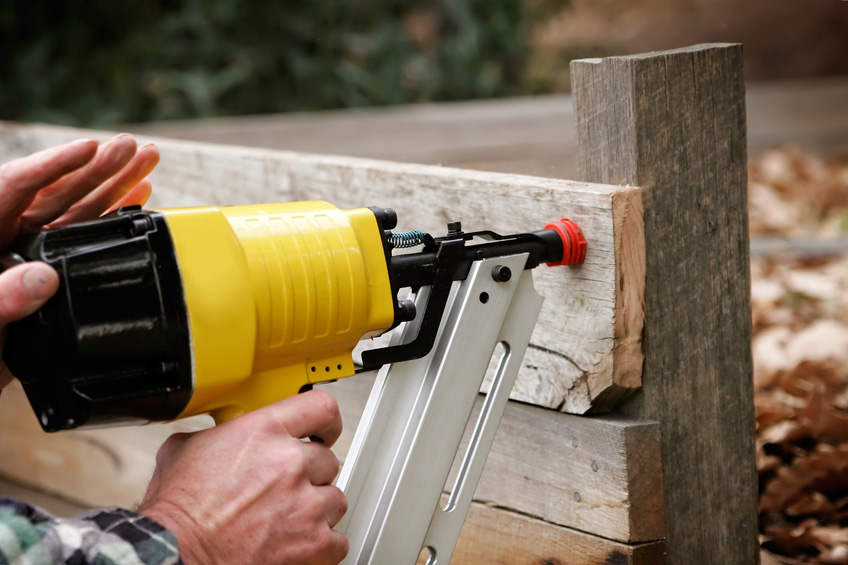 Overdriven fasteners can affect the shear capacity. Here are the important things to look for and if necessary corrective actions required as outlined by the APA.

The following is a suggested guideline for determining if overdriven fasteners will affect the shear capacity of diaphragm or shear wall construction.

1. If any case described below is met then no reduction in shear capacity needs to be taken.