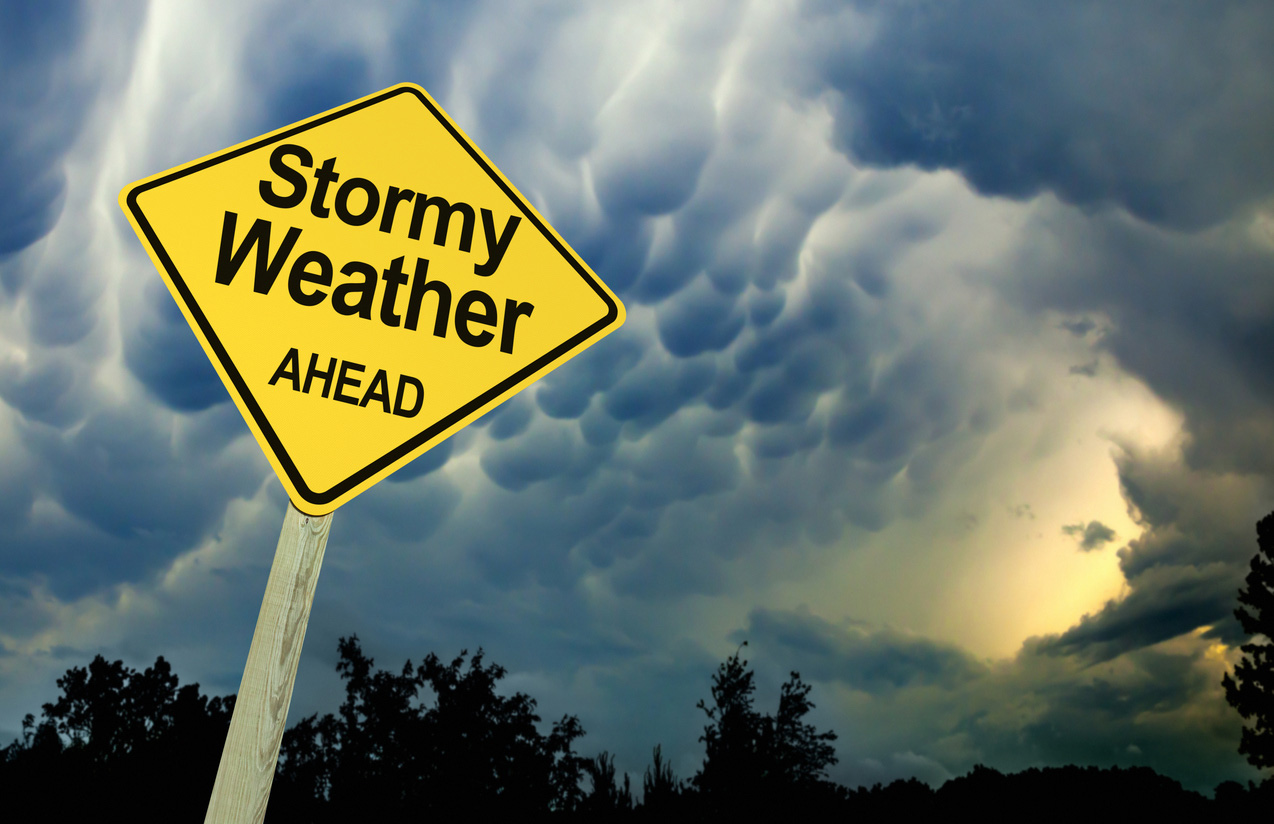 The potential for extreme weather is quite high this year. The hurricane season officially started on June 1, but don’t tell Mother Nature that. It got an early start this year when both tropical storms Alberto and Beryl launched in May. This is only the third time we’ve had two named storms before June 1 since records have been kept.

Recently, Colorado State University raised its predictions for the number of named storms for the 2012 hurricane season.

The probability of one major hurricane making a direct hit on any part of theU.S.coastline is nearly 50%;

Early confirmation of this forecast seems ominous. Over the Memorial Day weekend, tropical storm Beryl slammed into the East Coast and caused a ruckus:

Mind you, Beryl wasn’t a major hurricane with 100 miles per hour (mph) or greater winds; it was a “weaker” tropical storm with winds around 55 mph.

Considering this early tropical storm, even the federal government has been reminding people to prepare for the hurricane season.

As a self-reliant person, being ready is second nature, prudent, and common sense. However, if you don’t think you’re properly prepared for emergencies, I have a couple of easy suggestions for you to look into.

Be Prepared and Have a Plan!

Be aware of your risks. You can track hurricanes through the National Hurricane Center: http://www.nhc.noaa.gov/

Make sure you have supply of long-shelf-life emergency food. It doesn’t have to be expensive, and every home should have some.

Have a pre-made emergency kit (bug out bag) with essential supplies. This way you can grab it and go in a sudden evacuation. Folks often get little advanced notice.