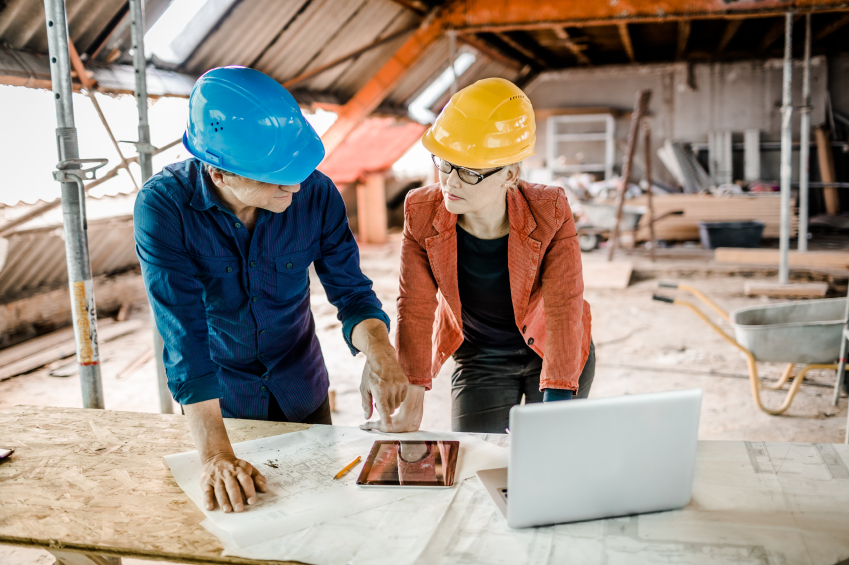 Failing a building inspection is a frustrating and costly experience for most contractors. You may have to go back and make adjustments or redo some aspects of the build and your scheduling will be compromised. You take longer to do the job and have to pay for the adjustments and that eats into your profit margins. Knowing the most common code violations and how to avoid them can save you time and money.

The Common Code Violations survey conducted by the ICC in 2013 found a whopping 45% of field inspections uncovered code violations. While this figure is still high, it is actually an improvement on previous years. This is thanks in part to state-mandated contractor training and a more competitive construction market which can’t afford expensive callbacks. Still, there is room for improvement and knowing what the most common downfalls are can help you to avoid expensive mistakes.

The braced-wall code requirements are relatively new and cause some confusion with the most common error being missing blocking. The new codes require nails or fasteners along every panel edge, which may mean some blocking is needed between studs or on horizontal edges.

Improperly sized beams are another issue as well as beams which don’t have full bearing on the hanger seat. While manufacturers recommend a 1/8-inch gap between the joist end and the girder, bigger gaps will reduce the hanger’s load capacity.

Overdriven nails on bracing panels and hangers is also a common mistake and one that is a little more difficult to fix than missing blocking. When nails are overdriven, they cause dents in the steel which compromise its strength.

Without the correct documentation and comprehensive plans, you just can’t pass an inspection. Get a process in place, and have a staff member who is responsible for this so that you always have all the documentation you need onsite, that you are always working from the latest plans and that you have all the residual permits in place.

Fire blocking must be installed and sealed with fire-rated caulk in home cavities to prevent the spread of fires and smoke between floors in a house and between the top floor and roof. For example, fire blocking must be placed at concealed draft openings between vertical and horizontal cavities. Framers may not always see gaps, especially where they are concealed by soffits.

Be sure to use the right materials and right locations for fire blocking and check local codes which may differ from region to region.

Missing or improperly spaced anchor bolts are a surprisingly common error. “You need a bolt on each side of every joint on the sill,” says Darryl Byle, a former building inspector and structural engineer. “But a lot of concrete guys just put bolts every 6 feet, rather than asking the framer where the joints will be.”

This can partly be attributed to a code change in the 2015 IRC which alters bolt placement to the middle third of the width of the foundation plate which means you have a scant 1 3/16 inches of tolerance on a 2X4 plate.