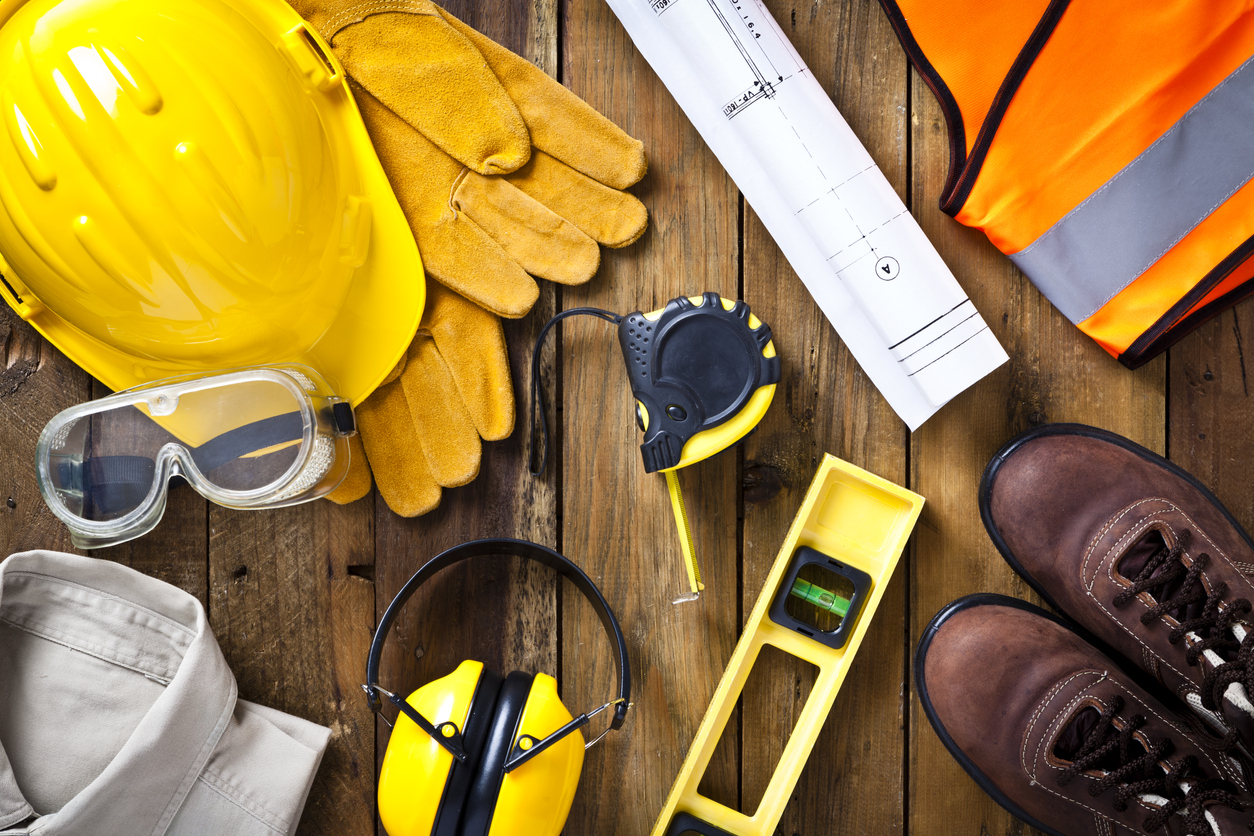 Creating underground utility tunnels through bedrock can be costly and time consuming. Now a San-Francisco robotics company has created a boring robot to do the heavy lifting for you!

This makes installation of underground utilities easier, especially through difficult terrain. Underground installations are safe from storms, fires and other natural disasters.

Demand for energy infrastructure is set to rise by 50% over the next three decades, according to the Energy Information Association. That means Petra’s tunneling robot could help facilitate safer underground installations.

In a recent demonstration, the tunneling robot completed a 20-foot tunnel through Sioux quartzite bedrock at around 1 inch per minute.