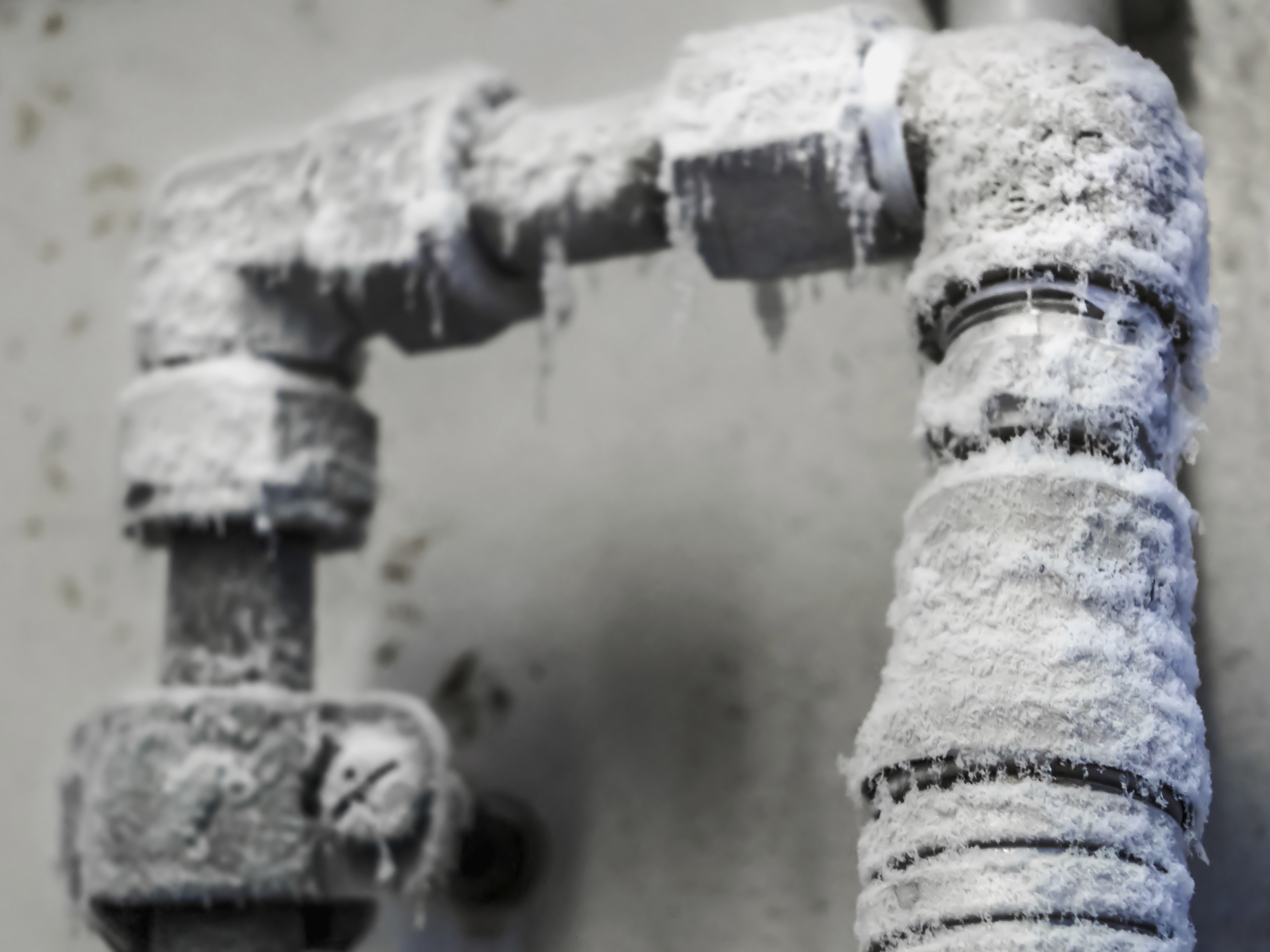 As winter approaches, we are sure to see a few homeowners suffer the inconvenience and often exorbitant expense of

frozen and burst pipes.  Even when pipes are situated inside the thermal envelope, they can still be exposed to freezing temperatures through conduction. If pipes run along steel beams or concrete walls that extend beyond the thermal envelope, conductive heat can cool them below freezing. Prevent bust pipes in these situations by insulating the pipes themselves.

Plumbers are normally responsible for insulating and protecting their work from the elements but they are not always there when the structure is completed and especially when a homeowner makes changes after they moved in that may undermine the plumber’s protective measures.  Many factors need to be taken into consideration where plumbing is installed when considering the thermal envelope.

If the basement is unfinished and the plan is to finish it then be sure to insulate around those pipes that need it and ensure access to the shut-off valves so you have easy access when needed. Insulating the rimboard will also make the basement warmer.