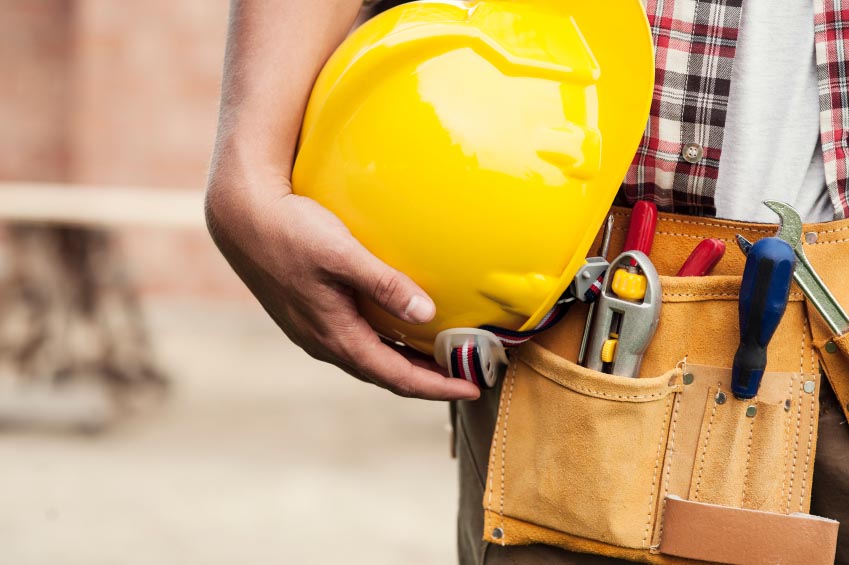 An economist who specializes in the wood products industry explains why he believes most forecasts for housing starts are too low.

The U.S. housing sector is in its worst downturn in more than 50 years. With five months of data in, single-family housing starts are poised to average just 370,000 units at a seasonally adjusted annualized rate in the first half of 2009. This is far and away the lowest level in the 59-year history of the series. The question now is: Are we likely to stay at these levels and if so, for how long?

Most forecasters believe starts will remain at or below this level. In fact consensus forecasts imply single-family starts of 350,000 units through most of 2010! But in our North American Lumber Forecast , we estimate this is much too low. Why is that? One need only look at new home inventories to understand why.

Actual inventory of new single-family homes for sale have been declining for several years now. In fact, inventories fell to 292,000 units in May. At the current sales pace, this is just over a 10-month supply, too high to encourage builders to ramp up construction. However, inventories will almost certainly continue to fall over the next six months, with supply likely to hit seven months by year-end, a level at which builders will begin to ramp up production.

We are quite certain inventories of unsold new single-family homes will continue to fall over the next six months, for several reasons.

First, new home sales stabilized in the first half of 2009 at an annual rate of around 340,000 units. Moreover, they increased in April and would have increased in May except it was an unusually short month (typically May has 22 workdays; there were 20 in 2009). With affordability improving (year-over-year new home prices are off 11% and mortgage interest rates are down more than 100 basis points), we conservatively expect new single-family home sales will average 360,000 units over the next six months.

Second, because it takes six to seven months to complete a home from the time it is started, we know the pace for completion of single-family homes in the second half of this year-around: an annual rate of 370,000. Now, with 360,000 homes being sold at a 360,000 annual rate,you might think inventories should actually be increasing.

However, not all the home started are built for sale. In fact only about 65% of the starts in recent quarters were for sale. The rest were built by or for the owner and don’t go into inventory. So, again speaking in terms of an annual rate, of the 370,000 homes that will be completed in the second half of this year, only about 240,000 will go into inventory and 360,000 will be sold.

With seven months left in the year, this means inventories will be drawn down by 70,000 units leaving us with 222,000 units of inventory. At an annual rate sales pace of 360,000, this is the equivalent of just over seven months’ supply.

Once the monthly supply of new homes gets down to this level, we believe builders will begin to increase single-family home production. While they certainly won’t jack production back up to 1 million units, we would expect them to work towards stabilizing the inventory of unsold homes. At an annualized sales pace of 360,000, builders would need to produce 550,000 single-family homes (assuming 35% of the homes are built by/for an owner) to stabilize inventories.

This article was originally published by ProSales Information Service.