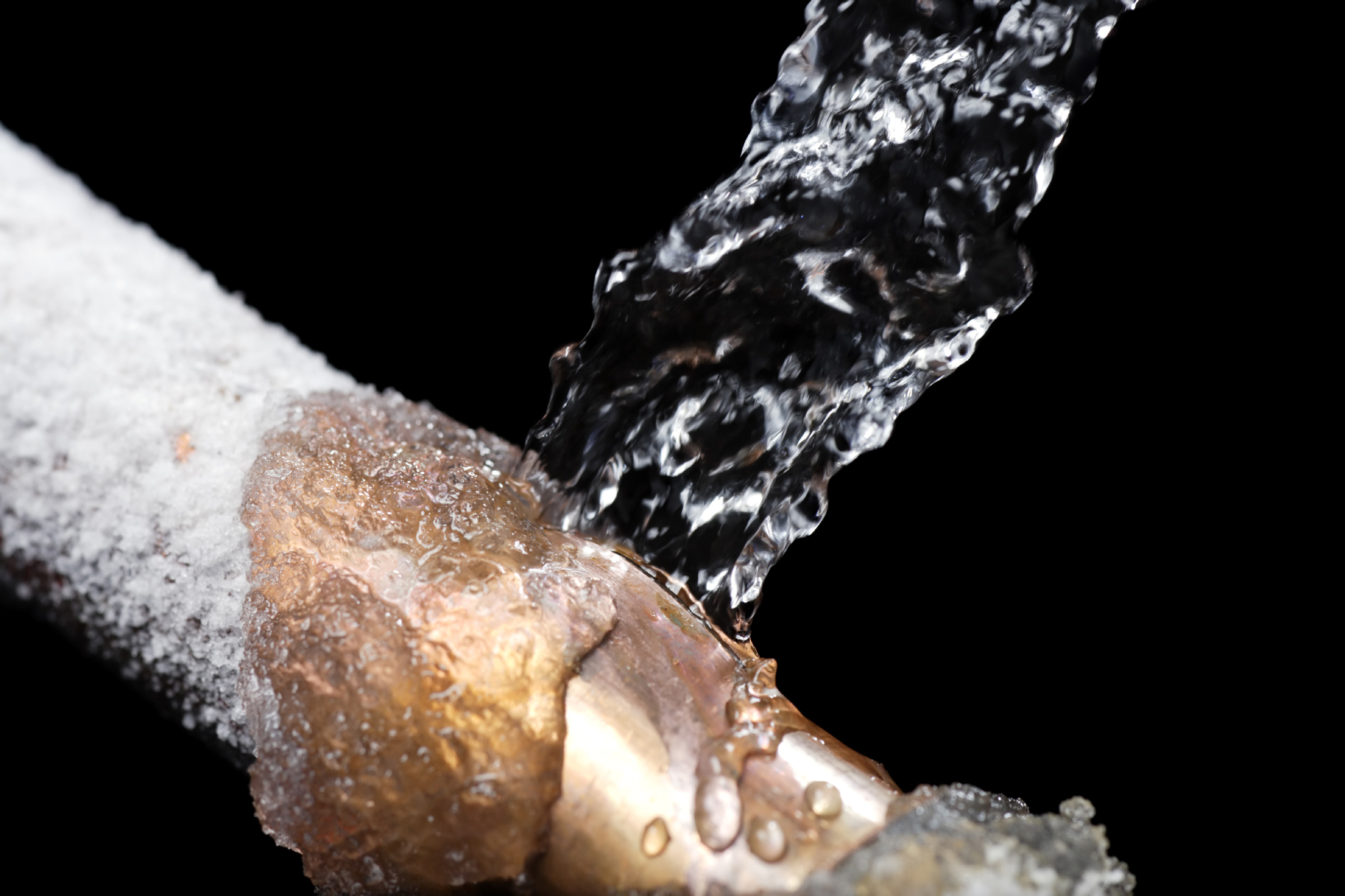 Frozen pipes on construction sites and in new homes are one of the issues builders face over the winter. Burst pipes, especially when they go undetected, can wreak havoc as they spew water into the building or erode the surrounding landscape.

Burst pipes occur during extremely inclement winter weather when water in the pipes expands and places so much pressure on the inner walls of the pipe that it bursts. You can avoid burst pipes by either preventing the water from freezing in the first place or by managing pressure when it does.

Stopping the water within the pipes from freezing is a sure-fire way to prevent bursts. Place pipes within the wall structures so that they are exposed to enough warmer indoor air to prevent freezing. Where pipes must run on the exterior of the building, install heat trace. This is a tape that is wrapped around the pipe and contains wires which carry an electrical current. The wires offer enough resistance to the current to heat up and keep the pipe warm.Using a heat trace will add to your energy consumption and will only work as long as the home has electricity. In the event of an outage, your pipes could freeze.

Bury pipes below the frost line in areas with harsh winters or wrap pipes in insulating material.

If heating the pipes is not an option, and frozen pipes are inevitable, then providing enough space for expansion will reduce the internal pressure. Drain taps a little so that the remaining water has room to expand into.

Consider leaving the tap on for a short-term solution. Even a slow trickle of water will create enough movement to prevent freezing. This may increase your monthly water bill, but bust pipes will be much more expensive.

Check pipes for rust or cracks before cold weather sets in and find long-term solutions that will continue to work long after the house has been completed.